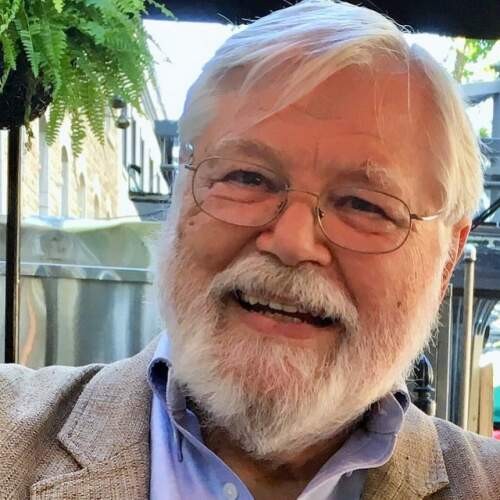 Charles Reitz is a radical social and political philosopher. His book "Ecology and Revolution: Herbert Marcuse and the Challenge of a New World System Today" argues the necessity of a new world system, the workforce as a resource with strategic power, education as sensuous living labor's enlightenment with regard to the human material condition, and social labor's ethical beauty as commonwealth.

Reitz is the author of several publications on educational and political philosophy with special interest in the life and work of Herbert Marcuse.

"Ecology and Revolution: Herbert Marcuse and the Challenge of a New World System Today" has just been published by Routledge. It is part of Henry A. Giroux's series Critical Interventions. Peter McLaren's series with Peter Lang Publishing included Reitz's book, "Philosophy & Critical Pedagogy: Insurrection & Commonwealth," released in 2016. Both of these volumes are intended to serve as a countervailing force to conventional political and educational theory. Like critical philosophy, critical pedagogy is centrally concerned with the alleviation of suffering, resistance to oppressive power, building a social and historical context for understanding, and agency for emancipatory social change. Reitz argues GreenCommonWealth as an attainable ecosocialist alternative characterized by racial equality, women's equality, the liberation of labor, the restoration of nature, leisure, abundance, and peace.

In August 2015 his edited collection, "Crisis and Commonwealth: Marcuse, Marx, McLaren," appeared with Lexington Books in a paperback edition with a foreword by Peter McLaren. This features the critical theories of Marcuse and Marx and extends them to an analysis of the intensifying inequalities symptomatic of our current economic distress. A new foundation for emancipatory practice is proposed―a labor theory of ethics and commonwealth. The collection appeals to the contemporary interests of college students and teachers in several interrelated social science disciplines: sociology, social problems, economics, ethics, business ethics, labor education, history, political philosophy, multicultural education, and critical pedagogy. It concludes with a manifesto for radical educators by Peter McLaren.

Other publications by Reitz explore the social and theoretical foundations of historical writing and curriculum formation, for example "Horace Greeley, Karl Marx, and German 48ers: Anti-Racism in the Kansas Free State Struggle, 1854-64," which appeared in the Marx-Engels Jahrbuch 2008 (Berlin: Akademie Verlag, 2009).

German-English translations: more than a dozen brief translations of Marcuse's posthumous papers have been published in Douglas Kellner's series with Routledge, Collected Papers of Herbert Marcuse, Volumes. 4, 5, and 6. 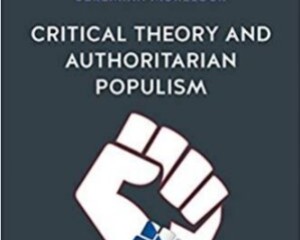 Opposing Authoritarian Populism: The Challenge and Necessity of a New World System

Racial animosity and anti-immigrant scapegoating are being orchestrated today by the troubled system of American/global capitalism as weapons of economic stabilization and social control. Political progress requires that we go on the offensive for race and gender equality, labor freedom, the restoration of nature, leisure, abundance, and peace. 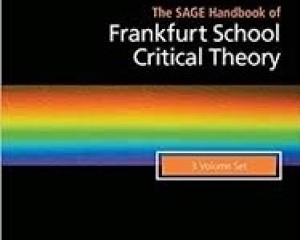 The trajectory of Herbert Marcuse's critical theory from the early aesthetic perspective of The German Artist Novel, through Reason and Revolution, One-Dimensional Man, An Essay of Liberation, and The Aesthetic Dimension, turning to his final writings on education and revolutionary ecological liberation. 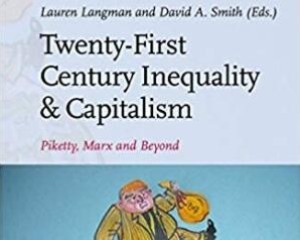 Thomas Piketty’s study of capital and inequality, especially the distribution of the national income through a “capital-labor split,” is examined and compared with a model developed from data sets from the U.S. Department of Commerce. Piketty’s inclusion of executive supersalaries as labor income is questioned as over-estimating labor’s share of national income distribution and labor’s role as a causal factor in the intensification of inequality. 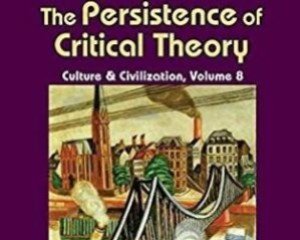 The Dialectification of Science and Philosophy

Natural history and social history (re)emerged in the 20th century as methodological guides that overcome the overly abstract qualities of positivism and deductivism in logic. These indicate an definitive trend toward dialectification in the study of nature, society, and thought. 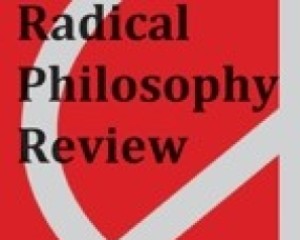 The Critical University as Radical Project 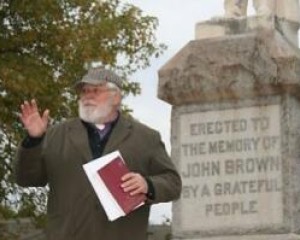 Marcuse believed that the doctrine of pure tolerance was systematically utilized by reactionary and liberal forces to abuse equality guarantees and derail or destroy the possibility of democratic egalitarianism. 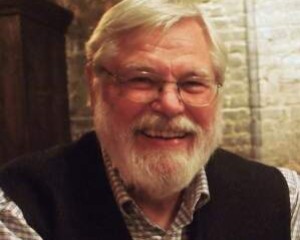 Marcuse in America -- Exile as Educator

Key aspects of the development of Marcuse’s critical theory, hitherto quite under-appreciated, can be illumined by focusing on the theme exile as educator, and by stressing Marcuse’s emphasis on the intellectual’s emancipatory role as outsider.

"Herbert Marcuse and the Humanities: Emancipatory Education vs. Predatory Capitalism"

A critical discussion of Herbert Marcuse's view of the educative and political power of the humanities to enhance emancipatory cultural transformation. Revolutionary multiculturalism is proposed as an educational philosophy that can build radical social action for racial, gender, and economic equality. 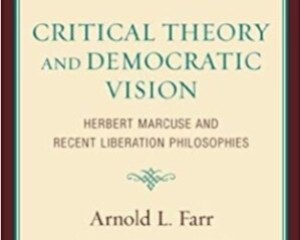 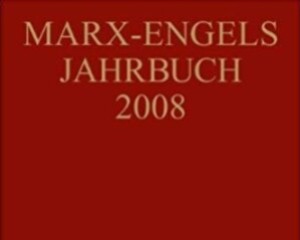 U.S. Civil War history is re-examined here in terms of three key elements of the Kansas Free State struggle: radical German immigrants to the American West (including those who joined the anti-slavery of John Brown); Horace Greeley's utopian socialism and support for the German vote; plus Karl Marx's relatively unknown writings on the Civil War in Kansas (sic!). A new context for understanding is thus provided. 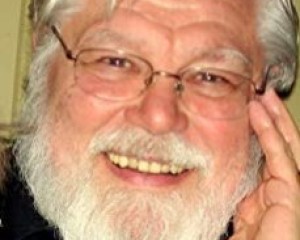 Introduction to "The German Artist Novel" 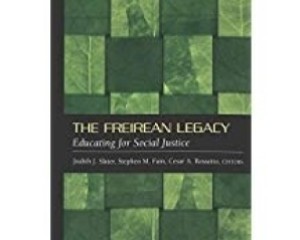 "The Elements of EduAction: Critical Pedagogy and the Community College"

Paulo Freire's "Pedagogy of the Oppressed" is explicated in rich detail as a multi-dimensional resource for emancipatory adult education in a community college setting. 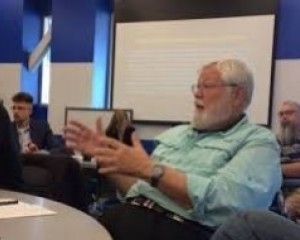 Liberating the Critical in Critical Theory Transcending Marcuse on Alienation, Art and the Humanities

This paper critically examines Herbert Marcuse's notion of the dis-alienating power of the aesthetic imagination. In his view, aesthetic education can become the foundation of a re-humanizing critical theory.