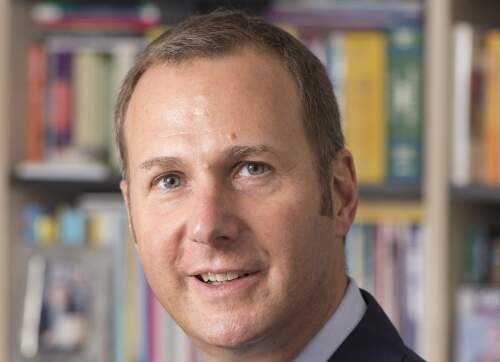 Professor Michael Kidd is an Australian family doctor/GP, primary care researcher and medical educator. A former president of the World Organisation of Family Doctors, and past president of the Royal Australian College of General Practitioners, he is now the Director of the World Health Organisation Collaborating Centre on Family Medicine and Primary Care. He has appointments with University of Toronto, Women's College Hospital, Flinders University and the Murdoch Children's Research Institute.

Michael Kidd is an Australian academic, primary care researcher, medical educator and clinician, based in both Australia and Canada.  He is the current Chair of Family and Community Medicine at the University of Toronto in Canada, and Director of the newly established World Health Organization Collaborating Centre on Family Medicine and Primary Care. He is also Senior Innovation Fellow with the Institute for Health System Solutions and Virtual Care at Women’s College Hospital in Toronto, Professorial Fellow with the Murdoch Children’s Research Institute at the Royal Children’s Hospital in Melbourne, and Honorary Professor of Global Primary Care with the Southgate Institute for Health, Society and Equity at Flinders University in Australia. He was the Executive Dean of the Faculty of Medicine, Nursing and Health Sciences at Flinders University from 2009 to 2016. He is an elected fellow of the Australian Academy of Health and Medical Sciences, and has recently concluded a three-year term as a member of the council of the Australian Government’s National Health and Medical Research Council. He has also recently completed a three-year term as the President of the World Organization of Family Doctors (WONCA).

He has served as a consultant/adviser to the World Health Organization (WHO), World Bank, Bill and Melinda Gates Foundation, OECD and UNAIDS, most recently reviewing for the WHO primary care reforms in Saudi Arabia and Oman, medical education in Iran, family medicine training in Indonesia, and health professional education in Cambodia, China, Laos and Vietnam.

In the Queen’s Birthday Honours List in 2009 he was made a Member of the Order of Australia for service to medicine and education in the areas of general practice and primary health care.