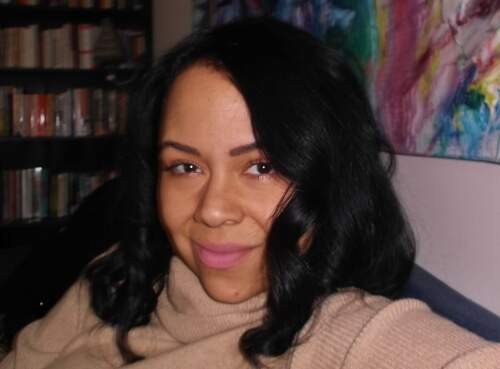 Dr. Grisel Y. Acosta is an associate professor in the English Department of the City University of New York's Bronx Community College. She received her Ph.D. in English—Latinx literature, from the University of Texas at San Antonio and has presented and published her creative and scholarly work in London, England; Cartagena, Colombia; Catalonia, Spain; Buenos Aires, Argentina, and throughout the United States.  Her creative work is in In Full Color: A Collection of Stories by Women of Color, Love You Madly: Poems About Jazz, Nineteen Sixty Nine: An Ethnic Studies Journal, Voices de la Luna, MiPoesias, Pembroke Magazine, Private International Photo Review, ¡Tex! Magazine, the NAACP Image Award nominated Check the Rhyme, Chicago’s After Hours, The Reproductive Freedom Anthology, Basta!: 100 Latinas Write on Violence Against Women, The Lauryn Hill Reader, Paterson Literary Review, American Studies Journal, and the Chicana/Latina Studies Journal.  Her scholarly articles and essays can be found in The Routledge Companion to Latino/a Literature, African American Women’s Language, The Handbook of Latinos and Education, Western American Literature, Diálogo, Salon, English Kills Review, The Kenyon Review, and VIDA: Women in Literary Arts.  She is the editor of Latina Outsiders Remaking Latina Identity (Routledge, 2019), an anthology featuring over 30 scholarly and creative works by Latinas from the U.S. Dr. Acosta is currently working on First Spanish, which tells the story of Chicago’s Logan Square neighborhood in the 1980s and 1990s. 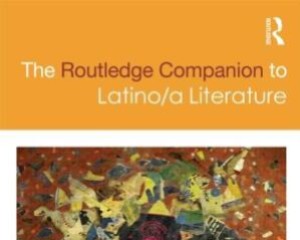 The "Environmentalism" chapter in the Routledge Companion to Latino/a Literature focuses on how environments are depicted in various works of Latino/a literature, noting that that Latinx texts do not necessarily focus on the pastoral view of environments that ecocritical texts often explore. Some of the authors noted in this chapter include Junot Diaz, Piri Thomas, and Julia Alvarez.