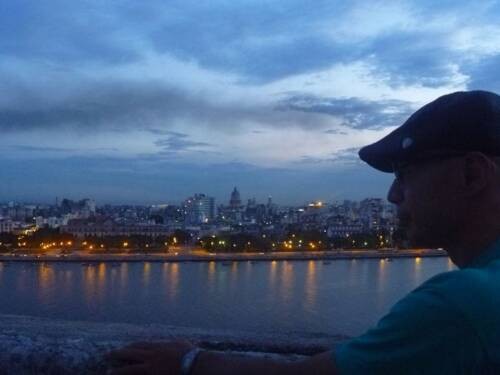 I am a person deeply sensitive to the force of nature and the tenderness of childhood. Due to political activism and academic research I have trained as a heterodox economist. I have followed in the footsteps of authors such as Thoreau, Gandhi, Schumacher and Boulding, and I think that nonviolent political economy offers feasible solutions to various global evils and prejudices that have left more than two centuries of violent and orthodox economic thinking.

Work of social organization and productive projects with marginalized population and damaged by the catastrophe of the disappearance of the municipality of Armero. 1986-1987

Visiting Scholar, Columbia University, under the tutoring of Jon Elster. 2001

Advisor of the Mayor of Bogotá, Antanas Mockus, in strategies of nonviolent collective action to fight against social violence and against violent political actors.  2002-2004

Consultant of the International Center on Nonviolent Conflict with a research about nonviolent collective actions in Colombia. 2006

Member of the International Consortium for Research on Violence in turbulent regions mainly Iraq, Kurdistán and Colombia.  2012-

Member of the JANUS group of the Universidad del Rosario, for the study of peace processes and social conflicts. 2013-

The personal is political and consequently,  my goal is to work for a less violent world. I suggest that migrants transgress the walls of ignominy; that the dependent countries do not export more mineral and energy resources to the hegemonic countries; that we do not use fossil fuels and, in particular, that we protest with idleness as recommended by the teenager Greta Thunberg. 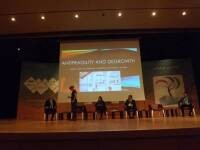 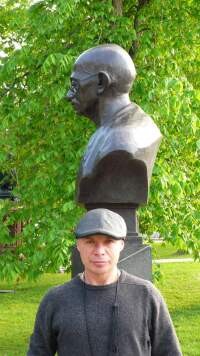