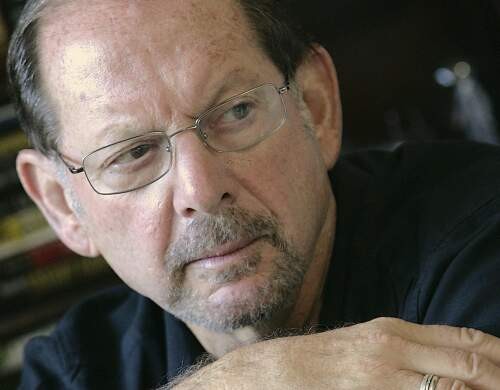 Jim Cornfield is a veteran journalist and commercial photographer. Over his 35-year career he has has been Feature Editor of Petersen’s PhotoGraphic Magazine, Director of Photography for the Los Angeles publishing firm East/West Network, and co-creator of the book series, Masters of Contemporary Photography. Cornfield is the author of five books, his latest, Environmental Portraiture, released by Routledge in 2020. More at www.jimcornfield.net

JIM CORNFIELD is a freelance journalist, editor, travel writer, and veteran commercial photographer, based in Malibu Canyon, CA. His adventure and eco-travel articles, covering destinations from Israel, India, Costa Rica, Spain, and Italy to Honduras, the Cayman Islands, and Portugal, are widely published in magazines, including Scientific American, AARP Magazine, Sport Diver, Scuba Diving, and Continental Air Lines Magazine. His articles on photography and photo technique regularly appear in New York-based Rangefinder for which he is a columnist and contributing writer. Over a career that spans nearly 40 years, Jim Cornfield has been Feature Editor of Petersen’s PhotoGraphic Magazine, Director of Photography for inflight magazine publisher East/West Network, and he was co-creator of the acclaimed book series, Masters of Contemporary Photography. His photographs are showcased in advertisements and corporate publications worldwide, for a clientele that includes NBC, CBS, Disney, Paramount Pictures, Tribune Broadcasting, Hewlett-Packard, Dole, AIG, Occidental Petroleum, and a gamut of periodicals including Reader’s Digest, TV Guide, Los Angeles Magazine, Popular Photography, and Oui. Cornfield is the author of five books and an experienced film and video director, having created many television commercials for his broadcasting clients. He is a member (and formerly Board of Directors member) of the APA--American Photographic Artists. A native of Chicago, Jim Cornfield  was raised in suburban Los Angeles, graduated from UCLA, and served four years as a commissioned officer in the US Air Force. www.jimcornfield.net

Travel journalism, stressing active, eco-friendly adventuring;  photography--commercial and fine art--embracing both studio and  environmental portraiture, for use in advertising, periodicals and corporate applications. Areas of emphasis are lighting--natural and artificial--stage craft, and the psychological dimensions of the portrait. 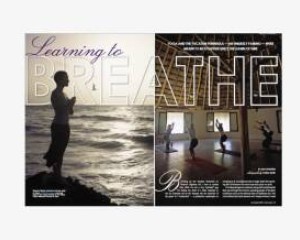 Learning to Breathe/Yoga and the Yucatan 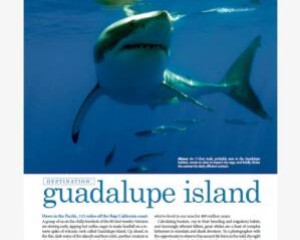 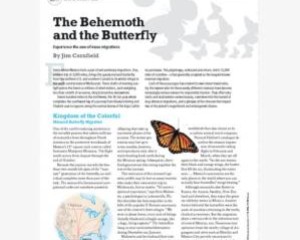 The Behemoth and the Butterfly 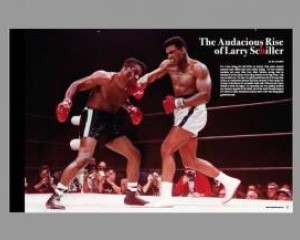 The Audacious Rise of Larry Schiller 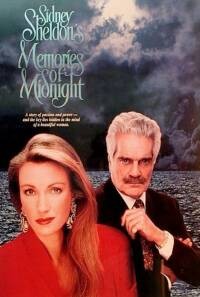 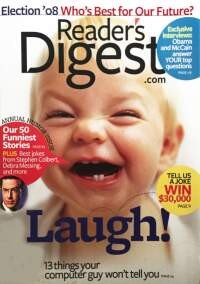 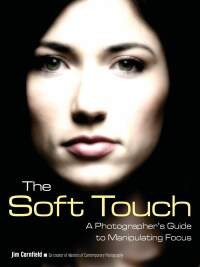 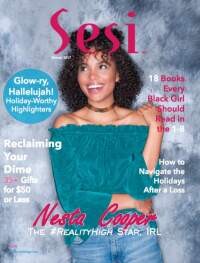 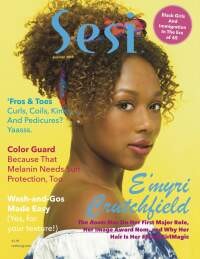