I am the Principal Investigator for 3 NIH-funded clinical trials (Diabetes Prevention Program Outcomes Study; Look AHEAD; Vitamin D and Type 2 Diabetes). Central to my work is why do we get fat? Is it nature, nurture or both? This questions has been addressed in studies of human beings and in animals that eat high fat diets or are born to be fat.

In 1970, he became Director of the Clinical Research Center at the Harbor UCLA Medical Center, and the organizer of the First Fogarty International Center Conference on Obesity in 1972. Dr. Bray also Chaired the Second International Congress on Obesity held in Washington DC in 1977.

In 1989 he became the first Executive Director of the Pennington Biomedical Research Center in Baton Rouge, Louisiana, where he is now a Boyd (University) Professor and Professor of Medicine at the Pennington Biomedical Research Center of Louisiana State University in Baton Rouge  His principal research grants have included several NIH-funded trials: The Dietary Approaches to Stop Hypertension which showed that a diet with high fruits and vegetable and low fat dairy products (the DASH Diet) lowered blood pressure; The Diabetes Prevention Program Outcomes Study which showed that weight loss and metformin will reduce the risk of developing diabetes; the Look AHEAD study which showed many benefits of weight loss in diabetics; The POUNDS Lost study which found no difference in weight loss over 2 years with 4 different macronutrient diets; and the Vitamin D and Prevention of Diabetes Study which is still on-going.

Obesity and diabetes are the center of my academic research interests. 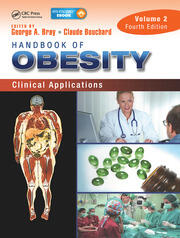 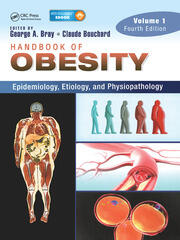 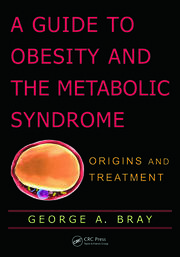 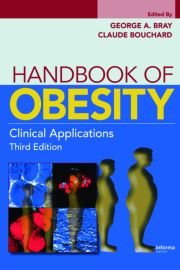 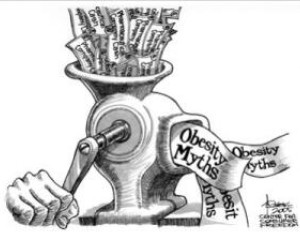 George Bray is a leading obesity researcher and is the former director of a CORE facility. He is also Director Emeritus of AOA. Bray has been described by author Ellen Ruppel Shell as a "tireless proselytizer for obesity drugs." 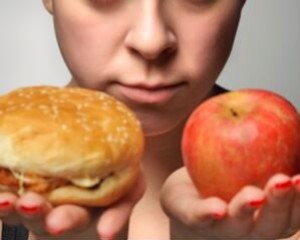 Calories count, but not where they come from: study

Dr. George Bray, who worked on the new study, said earlier research had found certain diets — in particular, those with very little carbohydrate — work better than others. Diet books also often guide consumers to adopt a particular type of meal plan, such as low-fat or low-carb-high-protein diets. 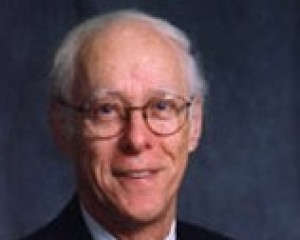 The Epidemic of Obesity

A chronic disease that governments worldwide must take seriously. The worldwide epidemic of obesity is reaching critical proportions.1,2,3 An estimated 250 million people in the world are obese, and this number is predicted to reach 300 million by 2025.