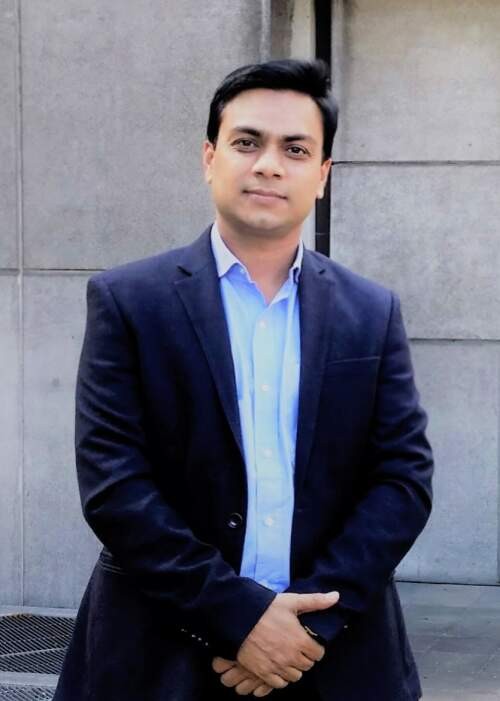 Dr Mohammad Tarikul Islam is a South Asian scholar who adopts holistic approaches to the understanding of decentralized authority and power to the participatory local governance. He has written extensively on Local Government, Human Security, Disaster Management and Foreign Policy of Bangladesh in South Asia. The scope of his current research work is based on the broader domain of grassroots politics and sustainable development. He has authored books, academic articles, blogs and columns.

Dr Mohammad Tarikul Islam is an emerging political scientist with a research focus on South Asia. He is an Associate Professor of Government and Politics at the Jahangirnagar University in Bangladesh.  Prior to joining the University in 2014, Dr Islam has worked with the United Nations Development Programme Bangladesh for a period of seven years in various managerial capacities. During these roles and during brief missions at UNDP country offices in Indonesia, Nepal and China, Professor Islam gained hands-on experiences that continues to inform his research and teaching.

Dr Islam is a regular contributor to the South Asia Blog of London School of Economics and Political Science (LSE), UK, Oxford Political Review and the Institute of South Asian Studies, National University of Singapore. He has a good number of publications to his credit mostly appeared in international outlet (Routledge, Elsevier, Cambridge, SAGE, Oxford and Springer). His edited volume ‘Human Security, Peace and Development: South Asian Perspective’ published from India, has gained significant scholarly reviews. He has delivered lectures, seminars and workshops at Cambridge, LSE, SOAS, Oxford and different universities of China, India, Indonesia and Nepal.

Prof. Islam also acts as a Research Guide to different courses (Senior Staff Course-SSC and Advanced Corse for Administration and Development-ACAD) at Bangladesh Public Administration Training Centre. He is recently engaged by the National Defence College (NDC) to participate in its academic affairs as an Expert. His articles regularly appear in some of the leading English dailies of South Asia such as the Daily Star, the Daily Independent, the Financial Express, the Business Standard, the South Asia Monitor and the Khabarhub (Nepal). Professor Islam is currently co-editing a book "COVID-19 in South Asia: It's Impact on Society, Economics and Politics" with two young scholars from the University of Oxford and the University of Leeds, to be published by the Routledge.

The ‘Higher Education Digest’ one of the most popular global higher education magazines publishes from Bangalore, Dubai and London simultaneously, had featured Dr Islam as the most promising young scholar of Asia in 2020. Professor Islam is the Editor of the Oxford Transitional Justice Research. Professor Islam is perhaps the rare academic with a PhD from Bangladesh who has been affiliated with the University of Oxford, the University of Cambridge and School of Oriental and African Studies, University of London in different positions (Visiting Scholar and Visiting Research Fellow). 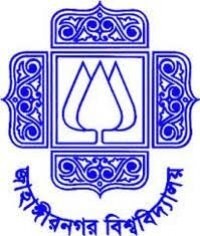 Proud to be a student and faculty member of Jahangirnagar University