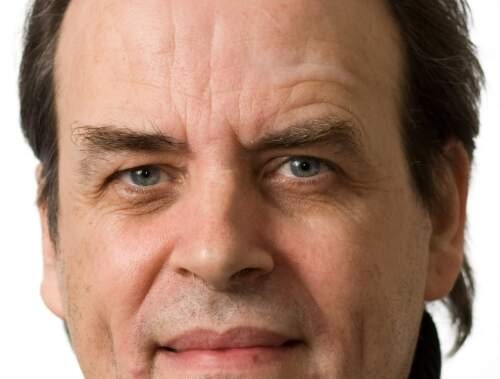 Bill is a Professor in the School of Computing and the Institute for Informatics and Digital Innovation (IIDI) at Edinburgh Napier University, and a Fellow of the BCS and the IET.

Bill is a Professor in the School of Computing and the Institute for Informatics and Digital Innovation (IIDI) at Edinburgh Napier University, and a Fellow of the BCS and the IET. He currently leads the Centre for Distributed Computing, Networks, and Security, and works in the areas of security, next generation user interfaces, Web-based infrastructures, e-Crime, intrusion detection systems, digital forensics, e-Health, mobile computing, agent-based systems, and simulation. Along with he has led the Cyber Infrastructure for Scotland, which integrates a wide range of stakeholders within security and cybercrime, including law enforcement, the public sector, academia and industry. His latest funded work includes a novel e-Health Cloud platform (Cloud4Health), and a novel risk-based fraud analysis system. Bill is also a member of the ICT in Education Excellence Group, which has been setup by the Scottish Government in 2012.

Bill has one of the most extensive academic sites in the World, and is involved in many areas of novel research and teaching in computing. He has published over 27 academic books, and over 130 academic research papers, along with several awards for excellence in knowledge transfer, and for teaching, such as winning at the I ♥ my Tutor Awards (Student voted), Edinburgh Napier University, 2011, and has supervised many award winning student projects. He has also led a project which is a finalist for the BCS/Computing Award for Technological Excellence, and an IET Award for Innovation and Enterprise.

Involved in a wide range of research and knowledge exchange projects. 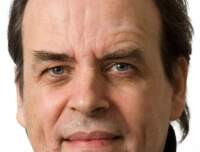