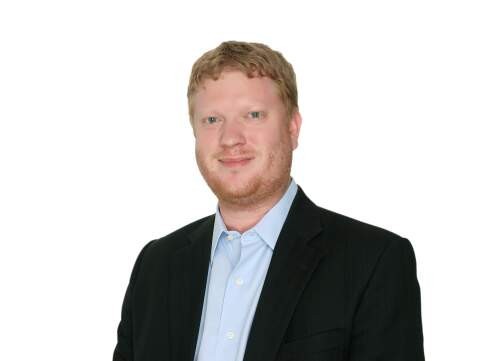 Kim Andreasson is Managing Director of DAKA advisory AB, a consultancy focused on cyber topics primarily related to the public sector. He has advised the United Nations since 2003, most recently in preparation for the global 2014 e-government survey. Kim is the editor and author of numerous publications, including Cybersecurity: Public Sector Threats and Responses (December 2011) and Digital Divides: The New Challenges and Opportunities of e-Inclusion (January 2015), both published by CRC Press.

Kim Andreasson is a Managing Director of DAKA advisory. He leads the company’s cyber practice that includes cyber security, e-government, measurement of the information society and related topics primarily for the public sector.

Kim is regularly giving presentations around the world and has spoken at institutions ranging from the United Nations in New York, Geneva and Macau to government-supported conferences in Bahrain, Kuala Lumpur and Indonesia, among others. He has also lectured at leading universities, such as Columbia University, as well as at corporate events.

Prior to co-founding DAKA advisory, Kim was an Associate Director, on an interim basis, at The Economist Group’s Business Research and Publishing division and a Senior Editor at the Economist Intelligence Unit’s New York office where he co-edited the annual report on the Digital Economy Rankings. During this time, Kim managed research programs for high-profile clients that were cited by publications around the world. His research has been presented at the World Economic Forum in Davos and has won numerous awards at industry events, including Adweek magazine’s media plan of the year and best customized website.

Having published from 1993 onwards, Kim serves on the editorial board of the Journal of Information Technology and Politics and is an elected member of the International Institute of Strategic Studies and the Pacific Council of International Policy and is a John C. Whitehead Fellow at the Foreign Policy Association. His book, Cybersecurity: Public Sector Threats and Responses, was published in December 2011.