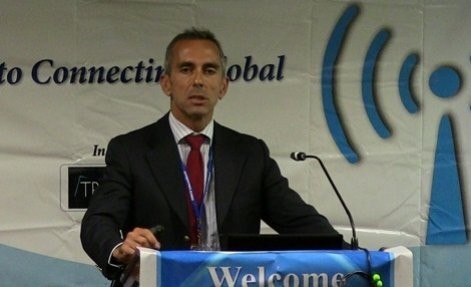 Mário Marques da Silva is an Associate Professor, Director of the Department of Sciences &Technologies at the Universidade Autónoma de Lisboa, and a Researcher at Instituto de Telecomunicações. He received his PhD degree in Electrical Engineering in 2005 from the Universidade de Lisboa. Between 2005 and 2008 he was with NATO in Brussels (Belgium). He is a Cisco certified instructor, a member of the IEEE and AFCEA, and reviewer for several international scientific IEEE journals and conferenc

Mário Marques da Silva [[email protected]] is an Associate Professor at the Universidade Autónoma de Lisboa, and a Researcher at Telecommunications Institute, in Lisbon, Portugal. He received his B.Sc in Electrical Engineering in 1992, and the M.Sc and PhD degrees in Telecommunications / Electrical Engineering, respectively in 1999 and 2005, both from the Technical University of Lisbon.
Between 2005 and 2008 he was with NATO Air Command Control & Management Agency (NACMA) in Brussels (Belgium), where he managed the deployable communications of the new Air Command and Control System Program. He has been involved in several telecommunications projects. His research interests include networking and mobile communications, namely block transmission techniques (OFDM, SC-FDE), interference cancellation, space-time coding, MIMO systems, smart and adaptive antennas, channel estimation, software defined radio, IP technologies and network security. Mário Marques da Silva is a Cisco certified CCNA instructor.
He is the author of the books Multimedia Communications and Networking (CRC Press), Transmission Techniques for Emergent Multicast and Broadcast Systems (CRC Press), and Transmission Techniques for 4G Systems (CRC Press), as well as author of several dozens of journal and conference papers. He is a member of the Institute of Electrical and Electronics Engineers (IEEE) and a member of the Armed Forces Communications and Electronics Association (AFCEA), as well as reviewer for a number of international scientific IEEE journals and conferences. 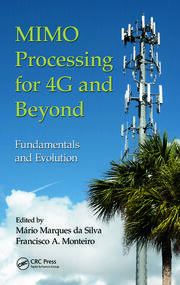 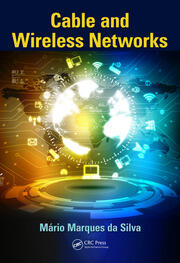 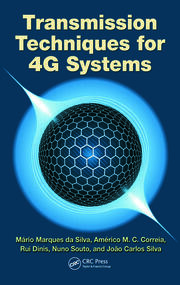 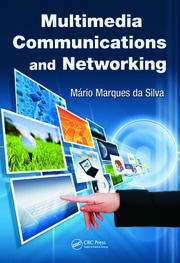 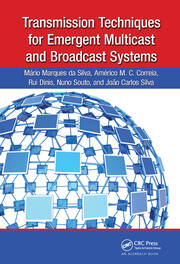 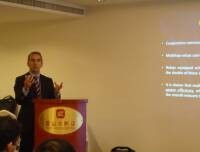 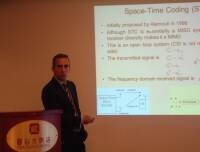 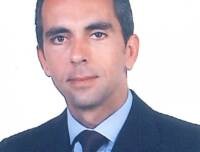 Mario Marques da Silva [[email protected]] is a professor at Universidade Autónoma de Lisboa. He is a Researcher at the Portuguese Instituto de Telecomunicações. He received his BSc in Electrical Engineering in 1992, and the MSc and PhD degrees in Telecommunications / Electrical Engineering, respectively in 1999 and 2005, both from the Universidade Técnica de Lisboa.