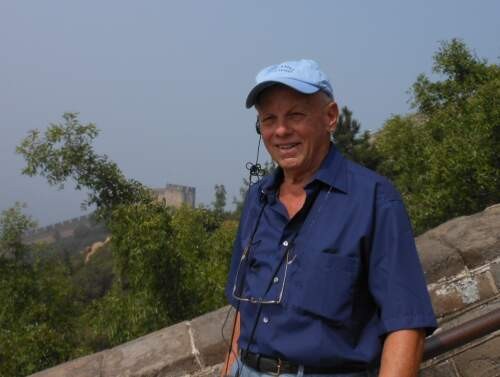 As a (now emeritus) university professor I have been teaching and doing research for many decades, but I have also spent an important part of my life in developing countries as a Unesco expert in computer science.

I received a university degree in electrical engineering from the Politecnico di Milano, Italy, in 1962, and the Libera Docenza (then equivalent to Ph.D. ) in electronic computers in 1968. I am currently an Emeritus Professor of Informatics at the University of Pisa, Italy.
After an industrial experience with Olivetti I taught and conducted research in various fields of C.S. at the Politecnico di Milano, M.I.T. (Project MAC), the University of Southern California, and New York University, before returning permanently to Italy as a professor at the University of Pisa, serving as department chairman for six years, and as coordinator of the Ph.D. program in Informatics for other six years.
I spent several sabbatical periods as a visiting professor at U.C.L.A., the University of Illinois, the National University of Singapore, Columbia University, and Carleton University in Canada. I have been a visiting scientist at T.J. Watson Research Center of IBM, USA for three terms, and a distinguished foreign scholar at the NTT LSI Laboratories in Morinosato, Japan.
I pursued intense activities with UNESCO, for the dissemination of informatics at university level in developing countries. For these activities I received the title of Honorary Professor from the Universidad Nacional de San Antonio Abad del Cusco, Peru, the third most ancient university in the American continent. I also served as delegate of the university of Pisa for international relations on cooperation to development.
For a long time my major scientific interest has been in computing systems, particularly in parallel and distributed processing. It is now in algorithm and data structures, with attention to Web problems. I have published in international research journals and conference proceedings and I am the author of five university text books in theoretical computer science (four of which  in Italian), and of two books on scientific culture at large.
Among other scientific and academic prizes I  have been nominated an Honorary Professor of the Xi’An University of Post and Telecommunications,  and of the Guangxi University for Nationalities, both in China. I am a Life Fellow of the IEEE and a member of the ACM.

Algorithmics, with attention to Web problems.