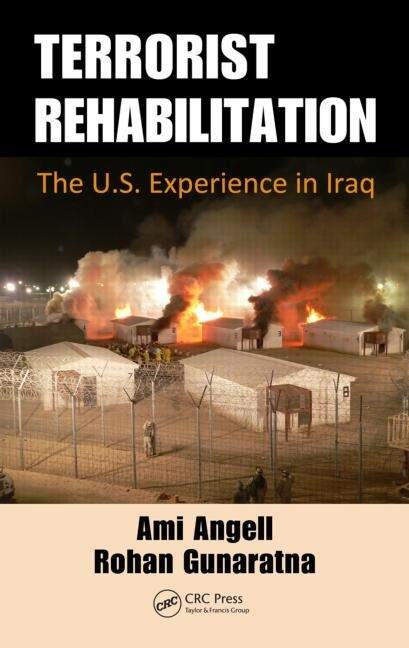 Specialist knowledge of support and operational networks of terrorist groups, extensive field experience in the Asia-Pacific (including Central Asia), Middle East and Africa, Latin America, North America and Europe.Ability to serve and work under pressure, meet deadlines, and function as a team member in a multi-cultural environment. Over 20 years of academic, policy, and operational experience in counter terrorism (CT); advises policy and decision makers on terrorist threats and responses; t

Rohan Gunaratna is a specialist of the global threat environment, with expertise in threat groups in Asia, the Middle East and Africa. He is Head of Singapore’s International Centre for Political Violence and Terrorism Research (ICPVTR), one of the largest specialist counter terrorism research and training centres in the world.

He is also Professor of Security Studies at the S. Rajaratnam School of International Studies, Nanyang Technological University, Singapore. Appointed as a member of the World Economic Forum’s Global Agenda Council on Terrorism in 2012, Gunaratna serves on the advisory board of International Centre for Counter- Terrorism in The Hague.

He is Member of the International Advisory Board of the International Institute for Counter Terrorism in Israel and a Member of the Steering Committee of George Washington University's Homeland Security Policy Institute. Gunaratna was a Senior Fellow both at Fletcher School for Law and Diplomacy and at the United States Military Academy's Combating Terrorism Centre at West Point.

He holds a Masters in International Peace Studies from Notre Dame, US, and a Doctorate in International Relations from St. Andrews, Scotland. Invited to testify before the 9-11 Commission on the structure of Al Qaeda, Gunaratna led the specialist team that built the UN Database on Al Qaeda, Taliban and their Entities. He debriefed detainees in the U.S., Asia, Middle East including high value Al Qaeda detainees in Iraq.  He chaired the inaugural International Conference on Terrorist Rehabilitation in February 2009.

Author and editor of 14 books including “Inside Al Qaeda: Global Network of Terror” (Columbia University Press), an international bestseller, Gunaratna is also
the lead author of Jane’s Counter Terrorism, a handbook for counter terrorism practitioners. His latest book with Chandler, former Chairman of the UN Monitoring Group into the Mobility, Weapons and Finance is "Countering Terrorism: Can We Meet the Threat of Global Violence?”

A litigation consultant to the U.S. Department of Justice, Gunaratna was United States expert in the Jose Padilla trial.