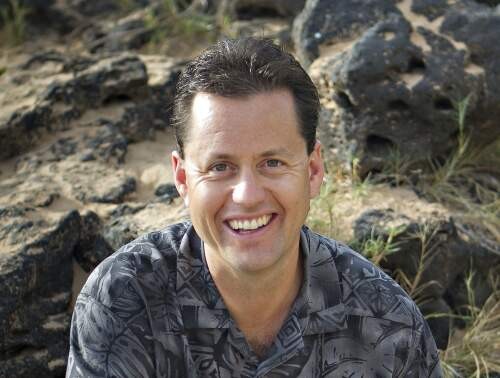 Jesse is the Co-Founder of three start-up companies, Co-Author on two books, and currently serves as a Board Member, Vice President, and CTO of Nevadanano as well as Managing Member of Nanolabz and Nanojems.

Jesse received a bachelor's degree in mechanical engineering with a business minor from the University of Nevada, Reno. He graduated Summa Cum Laude and also received the outstanding mechanical engineering senior award. After winning a NSF graduate fellowship, Jesse went to Stanford University, where he received a Masters of Science in mechatronics. His research interests led him to pursue a Ph.D. in nanotechnology working with the co-inventor of the Atomic Force Microscope, Calvin Quate. He developed a high-speed multi-probe AFM, which necessitated extensive work in the Stanford clean room to fabricate active AFM probes. This research was enhanced by a learning technology and educational reform component under the direction of Larry Leifer, then Director of the Stanford Learning Laboratory. While at Stanford, Jesse served on a special committee for the provost, then Condoleezza Rice, to explore and recommend emergency graduate housing solutions. Jesse also served two terms as the assistant director of the respected sophomore college at Stanford.

While an assistant professor at the University of Nevada, Reno, Jesse developed a self-sensing microcantilever platform being investigated for explosives detection, chemical vapor detection, and water quality sensing. In addition, Jesse did research on laser physics targets and developed a new course in nanotechnology that trained students in a broad understanding of the field. Jesse is a co-author of a first-of-its-kind textbook, Nanotechnology: Understanding Small Systems, as well as more than 20 technical papers. He has multiple patents and patents pending, has given invited talks on scanning probe microscopy and microcantilever chemical sensing and won a regional and a national speaking award, as well as a national design award, a university innovation award, and the 2004 Scientific American 50 award in the defense category.