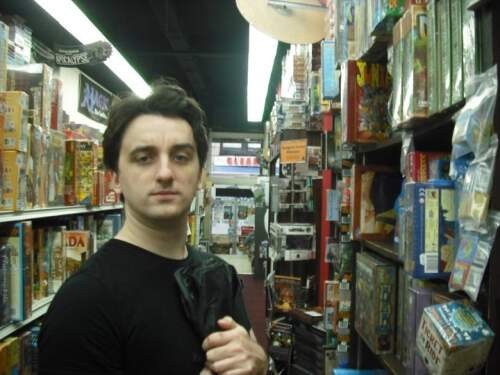 I'm a game designer, writer, visual artist and composer who lives in Westchester, NY. In addition to other projects, I create games for Dinofarm Games, and I've written a book on game design.

In the mid 2000s, I began writing about game design for a blog called The Expensive Planetarium, which I continued to write for for about five years.

I soon started to get my first paying work writing for sites such as Gamasutra.com and Destructoid.com.  By this point, I began to refine my thoughts into a coherent, centralized theory for game design.  This took form in my book, "Game Design Theory:  A New Philosophy for Understanding Games".

I also am a teacher, teaching game design, music and animation at various schools.  I've given talks on game design at the NY Film Academy and the Franklin & Marshall College in Lancaster, PA.

I designed the critically acclaimed "100 Rogues" for iOS, and am currently working on the successfully Kickstarted "AURO", a cross-platform tactics videogame. 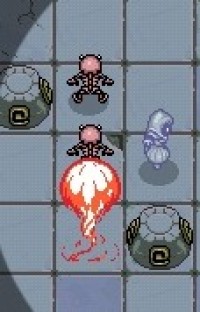 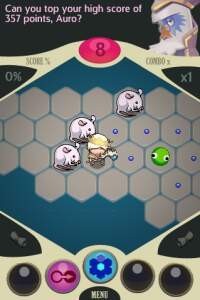 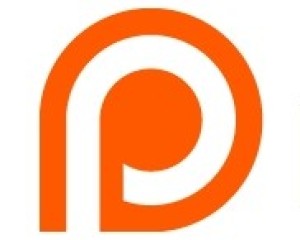 With my second book, Clockwork Game Design finished (it will be out March of next year), I want to really up my game in terms of article writing. You’ll notice that I’ve re-designed my site. That’s only the beginning! I want to write articles more regularly and constantly increase the level of quality with each article.

Further, I want to go back and maintain articles. I want to update, or in some cases completely re-do articles if they’re no longer valid/relevant. In other words, I want keithburgun.net to be a reliable source for the latest in cutting-edge game design philosophy.

Help support my contributions to the field of game design and the community. Support me on Patreon today! 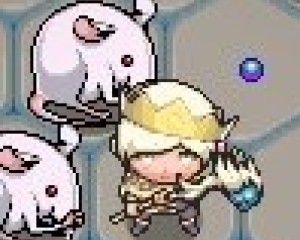 Since releasing "Game Design Theory", I've been working hard on my upcoming turn-based tactics videogame, AURO.  It was successfully Kickstarted a number of months ago, and that has been a huge help.  Things are going well, but developing a great game takes a really long time.  We're hoping to have the game out sometime in early 2013.

As for the book, I'm excited to get some responses from some professors and other game design people that I've gotten it out to.  I expect that the book will produce a somewhat polarizing response - most are going to strongly agree or strongly disagree.  I welcome that, and the discussions that take place around the internet on the topic.

I'm also looking forward to getting a digital version of the book available.  Will let people know when that happens.

This is a talk that I did at the NY Film Academy, based on my book, that expands on some of the themes inside it.

At the Compleat Strategist in NYC

An early screenshot of AURO, my upcoming cross-platform tactics game