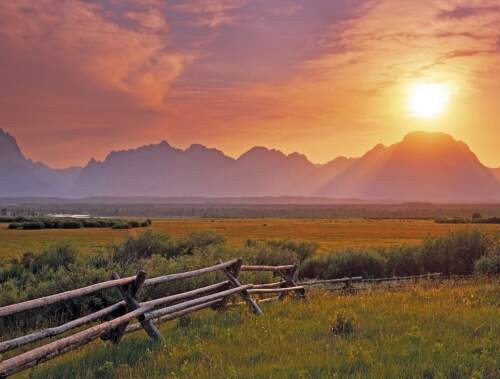 Tapas Kumar Maiti obtained MSc degree with gold medal in Physics from Vidyasagar University, India in 2005. In November 2005, he joined at Microelectronics Centre, Indian Institute of Technology (IIT)-Kharagpur, India to carry out research work on Technology CAD
(TCAD) of strain engineered MOSFETs and completed PhD degree in Engineering from the Department of Electronics and Tele-Communication Engineering, Jadavpur University, India in 2009. Then he moved to Canada to work at the McMaster University as a postdoctoral fellow on design of advanced inorganic devices (i.e. silicon, III-V, and II-VI) on silicon via modelling of the
device structure, fabrication process, and electrical performances in the Engineering Physics Department for 2 years from February, 2010 to February, 2012. Since March, 2012 he is currently working as a researcher at HiSIM Research Center, Hiroshima University, Japan. His current research interests include the experimental and simulation analysis of future generation semiconductor devices as well as the development of reliable compact models for circuit and
system level simulation. 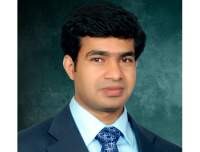