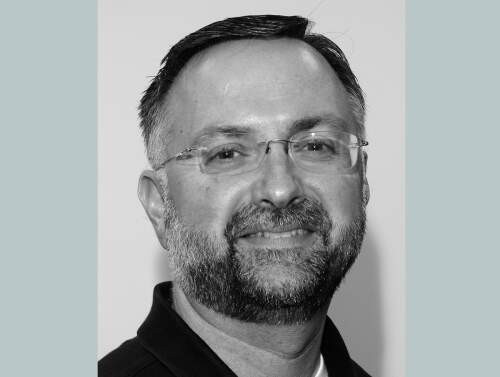 John A. Eterno, Ph.D., is professor, chairperson, and associate dean and director of graduate studies in criminal justice at Molloy College. He served as a sworn officer with the New York City police department (NYPD) and retired as a Captain.

John A. Eterno, Ph.D., is professor, chairperson, and associate dean and director of graduate studies in criminal justice at Molloy College. He served as a sworn officer with the New York City police department (NYPD) and retired as a Captain. His various assignments included patrol, teaching at the police academy, conducting research, and commanding officer of several units. Notably, his research for the NYPD on physical standards won a prestigious Police Foundation award. He is also responsible for the research leading to increased age and education requirements for police officer candidates. He testified at the New York State Civil Service Commission and before the City’s Department of Citywide Administrative Services in this regard. His work on mapping with the NYPD also earned him the Enterprise Initiative Award from the New York City Mayor’s office.
Dr. Eterno is on the Board of Editors for Police Practice and Research: An International Journal. He was also managing editor for that journal from 2006 to 2011. As such, he is an active participant in the International Police Executive Symposium. He is also an active member of the Academy of Criminal Justice Sciences, the American Society of Criminology, Criminal Justice Educators of New York State, and the Captains Endowment Association.
Dr. Eterno has consulted and testified on police management and legal issues. In this regard, he has worked closely with the United States Attorney’s office, National Development Research Institutes, and with various law firms. He was recently recognized as an expert witness on police management in federal court.
Publications written by Dr. Eterno include books, book chapters, scientific articles, reports, and many others. His books include Policing within the Law: A Case Study of the New York City Police Department (Praeger) and Police Practices in Global Perspective (edited with Dilip Das) (Rowman & Littlefield). His peer-reviewed articles are in various publications such as Professional Issues in Criminal Justice, The International Journal of Police Science and Management, Women and Criminal Justice, and The Criminal Law Bulletin.
Most recently, Dr. Eterno received the Faculty Research Award at Molloy College. This was awarded for his outstanding research contributions in the field of criminal justice.