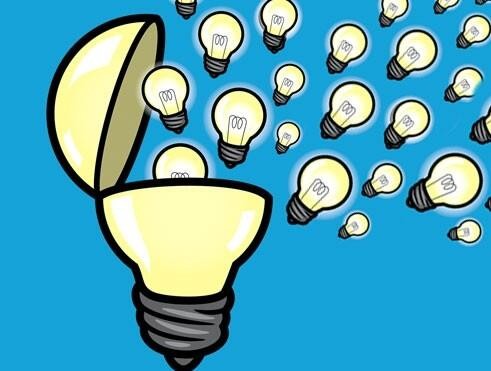 30+ year veteran of telecom industry and project management discipline, now working to raise awareness amongst project, program, portfolio, and business leaders on the topic of sustainability in projects.

Rich Maltzman, PMP, has been an engineer since 1978 and a Project Management supervisor since 1988, including a recent 2-year assignment in The Netherlands in which he built a team of PMs overseeing deployments of telecom networks in Europe and the Middle East. His project work has been diverse, including projects such as the successful deployment of the entire video and telecom infrastructure for the 1996 Summer Olympic Games in Atlanta, to the 2006 integration of the PMOs of two large merging corporations. As a second, but intertwined career, Rich has also focused on consulting and teaching, having developed curricula and/or taught at:

Rich has also professionally developed PMP-exam prep courseware, including exams and books. He even edited and was “the voice” for a set of 8 Audio CDs – a major part of a PMP prep course for an international company, for whom he has also facilitated PMP exam study groups. Rich was selected for the Modeling Team for the 4th Edition PMBOK Guide to be published by PMI in 2008, and contributed to the chapters on Quality and Risk.

Recently, Rich presented at two international conferences – the PMO Symposium in San Antonio, TX, and the PMO Summit in Coconut Grove, FL, the subject being the development framework for Project Managers.

Currently, Rich is Senior Manager, Learning and Professional Advancement, at the Global Program Management Office of a major telecom concern.

Rich’s educational background includes a BSEE from the University of Massachusetts, Amherst, and an MSIE from Purdue University. In addition, Rich has a mini-MBA from the University of Pennsylvania’s Wharton School and a Master’s Certificate in international business management granted jointly from Indiana University’s Kelley School of Business and INSEAD of France. From a Project Management standpoint, Rich received his PMP in 2000 after earning the Stevens Institute’s Master’s Certificate in 1999. He has presented papers on Project Management at conferences in Huizen, The Netherlands, Mexico City and Long Beach, California.

Rich is currently co-authoring a book with Ranjit Biswas, PMP, entitled “The Fiddler on the Project”, a portion of which is being collaboratively written on the web via a wiki, http://fiddlerontheproject.wikidot.com, and posts regularly on his blog, Scope Crêpe, http://scopecrepe.blogspot.com. 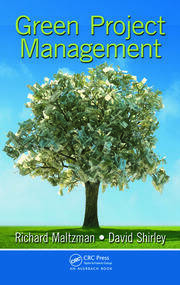 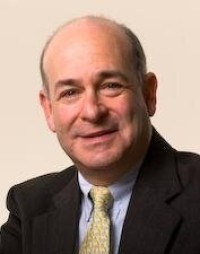