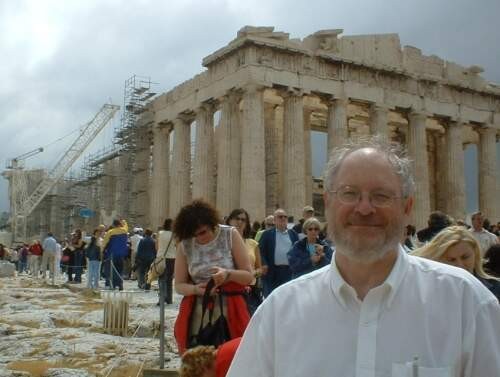 Daryl R. Myers is a native Coloradoan. He has a B.S. in Applied Mathematics (1970) from the University Of Colorado(Boulder) School Of Engineering.

In 1978 he joined the U.S. Department of Energy (DOE) Solar Energy Research Institute (SERI), now the U.S. DOE National Renewable Energy Laboratory (NREL). His primary professional interests include optical metrology (the science of measurement), the theory of radiative transfer, modeling of solar radiation, and performance of materials in the terrestrial environment as applied to renewable energy technologies.

Daryl contributed to development of many U.S and international consensus standards related to photovoltaic technology performance testing and solar radiometry. He contributed to the development of solar radiation calibration procedures and solar radiation model validation at NREL. Other contributions include helping develop and validate the 1961-1990 U.S. National Solar Radiation Data Base, and subsequent updates. Daryl managed a joint satellite data validation project in conjunction with the National Aeronautics and Space Administration (NASA) Earth Observing Systems (EOS) project and the King AbdulAziz City for Science and Technology (KACST) in the Kingdom of Saudi Arabia. Over 160 peer reviewed journal and conference publications were produced over his career; many of which are accessible on-line at the NREL publications Website
http://nrelpubs.nrel.gov/Webtop/ws/nich/www/public/SearchForm.

Daryl is a former member of the American Society for Testing and Materials (ASTM), where he participated in ASTM committees E44 on Alternative Energy and G03 on Weathering and Durability. He is a former member of the International Lighting Commission (CIE) Division 2 on Physical Measurement of Light and Radiation and a former president of the Council for Optical Radiation Measurements (CORM). He served as editor of the CORM newsletter Optical Radiation News for over 10 years.The 57th edition of Marquis Who's Who in America, 2003, contains an entry on his career. After 37 years of research in solar radiation research, he retired from NREL in 2011.

Daryl's primary recreational interests are fly fishing in the high country of Colorado; amateur astronomy and astrophysics; classical music, opera, and ballet; military history; and the history of science and technology, particularly naval, aeronautical, and space technology. He lives in a Denver suburb with his wife Barbara. 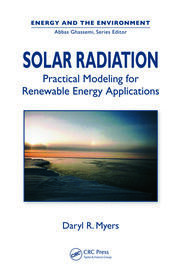 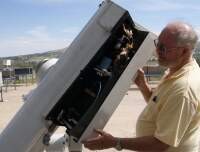 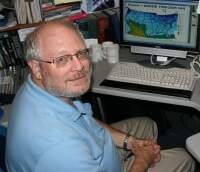 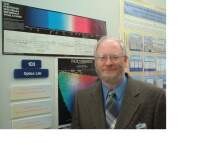 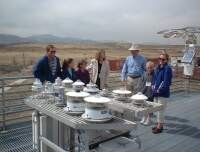 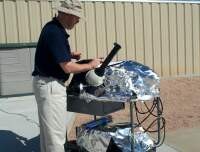 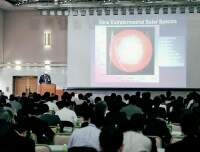 Evaluating the NREL US Solar Radiation Data Base 2005 upgrade by differencing with previous versions http://rredc.nrel.gov/solar/old_data/nsrdb/

At the NREL Optical Metrology Laboratory 2003