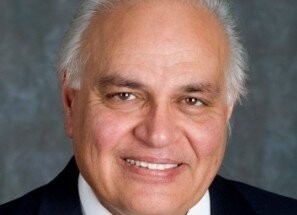 Dr. Moeness Amin earned his PhD in in Electrical Engineering from University of Colorado, Boulder in 1984. He has been on the faculty of the Department of Electrical and Computer Engineering at Villanova University since 1985. In 2002, he became the Director of the Center for Advanced Communications, College of Engineering.

Dr. Amin has more than 600 journal and conference publications, with more than 7,500 citations, in these areas:

He authored and co-authored 18 book chapters and is the editor of the two books from CRC Press: “Through the Wall Radar Imaging” (2011) and “Compressive Sensing for Urban Radar” (2014). Dr. Amin is the recipient of eight paper awards and holds two US Patents on Smart Antennas.