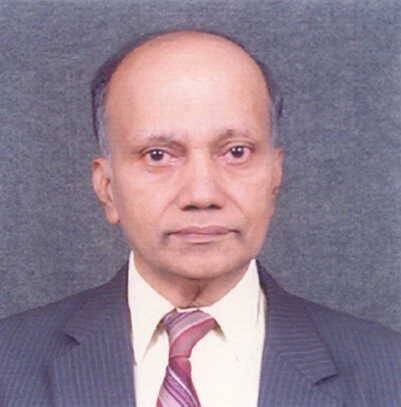 Prof. Padiyar is an internationally recognized expert in the areas of HVDC and FACTS, Power System dynamics and Control. He has authored over 200 papers and six books including “HVDC Power Transmission Systems”, “Power System Dynamics” , “Analysis of Subsynchronous Resonance in Power Systems”.  and  “FACTS Controllers in Power Transmission and Distribution”. Recently, he has authored a research monograph on “Structure Preserving Energy Functions-Theory and Practice” (published by CRC Press,USA) that describes the analytics of monitoring ,predicting dynamic security and devising emergency control to develop self-healing power grids. He is a Fellow of Indian National Academy of Engineering and Life Senior Member of IEEE. He was awarded the Dept. of Power Prize twice by Institution of Engineers (India). He is the recipient of 1999 Prof. Rustom Choksi Award for Excellence in Research for Science/Engineering. He was ABB Chair Professor during 2001-03. He was a Member of  the Review Committee of the National HVDC Project.

He received the life time achievement awards by the Organizing Committee of National Power Systems Conference and System Society of India in December 2008 and 2010 respectively. He was felicitated for his contributions by Central Power Research Institute, Institution of Engineers(India) and Power Engineering Society,IEEE, Bangalore Section  in 2005,2007 and 2009. 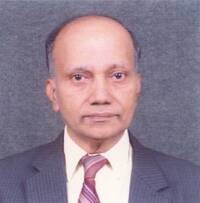