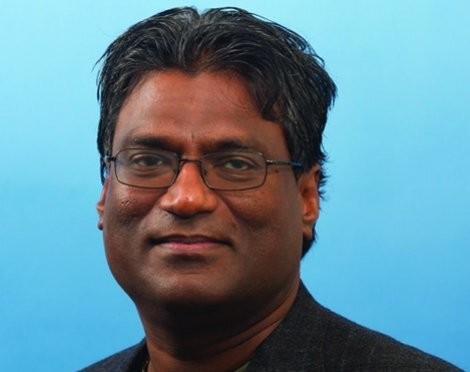 Fernando received his BSc in Mechanical Engineering (1979) from the University of Sri Lanka and MS (1982) and PhD (1983) in Geophysical Fluid Dynamics from the Johns Hopkins University. He received post-doctoral training in environmental engineering sciences at California Institute of Technology (1983-84). During 1984-2009, he was affiliated with the Department of Mechanical & Aerospace Engineering at Arizona State University, ASU (Assistant Professor 1984-87; Associate Professor 88-92; Professor (92-09). In 1994, Fernando was appointed the founding Director of the Center for Environmental Fluid Dynamics, a position he held till 2009, while holding a co-appointment with the School of Sustainability (200-09). In 2010 January he joined University of Notre Dame as Wayne and Diana Murdy Endowed Professor of Engineering and Geosciences, with the primary affiliation in the Department of Civil Engineering & Geological Sciences and a concurrent appointment in the Department of Aerospace & Mechanical Engineering.
Among awards and honors he received are the UNESCO Gold Medal for the Best Engineering Student of the Year (1979), Presidential Young Investigator Award (NSF, 1986), ASU Alumni Distinguished Research Award (1997), Rieger Foundation Distinguish Scholar Award in Environmental Sciences (2001), William Mong Lectureship from the University of Hong Kong (2004) and Life Time Achievement Award from the Sri Lanka Foundation of the USA (2007). He is a fellow of the American Society of Mechanical Engineers (ASME), American Physical Society (APS), American Meteorological Society (AMS) and American Association for Advancement in Science (AAAS). He was elected to the European Academy in 2009 and was awarded Doctor Honoris Causa by the Universite Joseph Fourier (University of Grenoble, France) in 2014.
In 2007, he was featured in the New York Times, International Herald Tribune and a dozen of international news media for his work on hydrodynamics of beach defenses. In closing the year 2008, the Arizona Republic Newspaper honored him by including in “Tempe Five Who Matter” -- one of the five residents who have made a notable difference in the life of the city, in recognition of his work on Phoenix Urban Heat Island.  He has held visiting professorships at the University of Cambridge (UK), ETH (Zurich), University of Toulon (France), Tel Aviv University (Israel) and University of Girona (Spain). Fernando was an AWU fellow at the Solar Energy Research Institute (1987-89) and a visiting scientist at the British Meteorological Office (1991-96).
He has served on numerous national and international committees and panels, more recently on the Sumatra Tsunami Survey Panel (NSF, 2005), Louisiana Coastal Area Science and Technology Board (2006-2011), the American Geophysical Union Committee on Natural Disasters (2006), National Science Foundation Environmental Science and Engineering Advisory Committee (2012-2015) and Sacramento Delta Independent Science Board (2012-2015). He serves on the editorial boards of Applied Mechanics Reviews (Associate Editor 1989-), Theoretical and Computational Fluid Dynamics (Editor, 1997-), IAHR Journal of Hydro-Environment (Associate Editor, 2007-), EGS Journal of Non-Linear  Processes in Geophysics (Editor, 2010-) and Physics of Fluids (Associate Editor 2013-2015). He is also the Editor-in-Chief of the Journal of Environmental Fluid Dynamics. He has published more than 225 papers spanning some 50 different International Journals covering basic fluid dynamics, experimental methods, oceanography, atmospheric sciences, environmental sciences and engineering, air pollution, alternative energy sources, acoustics, heat transfer and hydraulics, river and fluids engineering. He is the Editor of the Environmental Fluid Dynamics Handbook (Taylor Francis), a volume on Human Health and National Security Implications of Climate Change (Springer), and Double Diffusive Convection (AGU).
Currently is leading two large multidisciplinary and multi-million dollar research projects: he is the Principal Investigator of the Weather Prediction in Mountain Terrain (Mountain Terrain Atmospheric Modeling and Observations – MATERHORN – Program; www.nd.edu/~dynamics/materhorn) funded by the Department of Defense and is the Principal Scientist for the ASIRI – Air-sea interactions in Northern Indian Ocean- project funded by the Office of Naval Research. 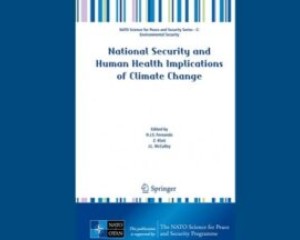 Most of us have become aware of the potential for climate change to lead to such drastic conditions as sea level rise, drought, crop failures and heat waves, but it also has the potential to bring with it extremism, terrorism and authoritarianism.... 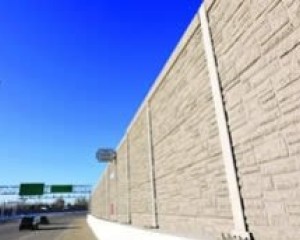 Driving around, you’ve probably noticed those tall sound barriers erected to minimize highway noise near residential areas and wondered if they work. Notre Dame’s Joe Fernando and those who live near Arizona’s East Loop 101 Freeway answer: “Not always.” 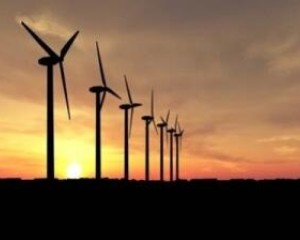 Answers Blowing in the Wind

Notre Dame’s Unmanned Aerial Vehicle — its body stuffed with delicate meteorological instruments — sits on a desolate strip of asphalt at Utah’s Dugway Proving Ground, revving up for its first mission.... 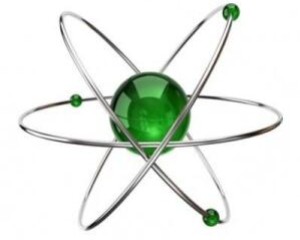 Professor Fernando has been named fellow of the AAAS

Harindra Joseph Shermal Fernando has been named fellow of the American Association for the Advancement of Science (AAAS) in honor of their efforts toward advancing science applications that are deemed scientifically or socially distinguished.

AAAS, founded in 1848 as a nonprofit association, is the world’s largest scientific society and publisher of the prestigious journal Science. 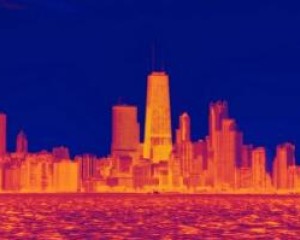 How to Build a Cooler City

By Saskia de Melker, PBS Newshour
As global temperatures rise, urban areas are facing challenges in keeping their infrastructure and their residents cool. Chicago is tackling that problem with a green design makeover. This report is part of our Coping with Climate Change series. (Follow the link for the complete story.)

Fernando is appointed to the California Delta Independent Science Board 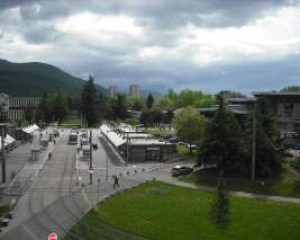