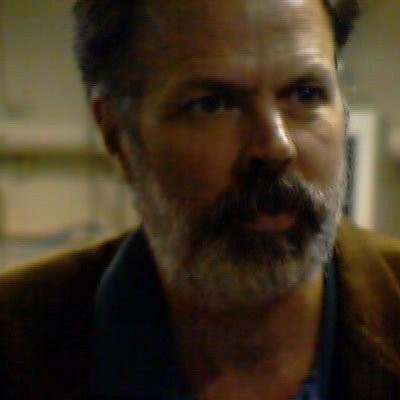 Dr. Brooks’ current research interests include game theory, strategic
reasoning, and information assurance.  He was PI of the Mobile
Ubiquitous Security Environment (MUSE) Project sponsored by ONR as a
Critical Infrastructure Protection University Research Initiative
(CIP/URI). It concentrated on creating distributed countermeasures to
overcome large-scale network attacks like distributed denial of
service and worms. Dr. Brooks was co-PI of a NIST project defining the
security standards and protection profiles for the ISO BACNET
networked building control systems standard. Dr. Brooks was co-PI of a
DARPA ISO program coordinating air campaign command and control and PI
of the Reactive Sensor Networks (RSN) Project sponsored by DARPA
IXO. RSN explored collaborative signal processing to aggregate
information moving through the network, and the use of mobile code for
coordination among intelligent sensor nodes. He has received DURIP
awards from ONR and ARO that support the study of networked systems
interacting with the real world. Current projects include
authentication and authorization of exa-scale computing systems and
establishing Internet freedom in West Africa.  His Ph. D. dissertation
received an exemplary achievement certificate from the Louisiana State
University graduate school. He has a B.A. from The Johns Hopkins
University in Mathematical Sciences.

His network security research projects have included funding from NSF
(analyzing wired and wireless denial of service vulnerabilities), DoE
(authentication and authorization of exa-scale storage systems), BMW
Corporation (controlling dissemination of intellectual property), and
the US State Department (creating anonymous communications tools for
civil society groups). It frequently looks at attacks that disable
security measures by working at a different level of the protocol
stack. His Internet freedom work involves interactions with at risk
populations working for freedom of expression.