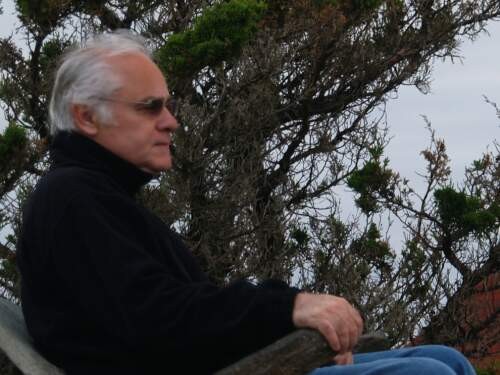 Michael C. Newman is currently the A. Marshall Acuff, Jr. Professor of Marine Science at the College of William and Mary’s School of Marine Science where he also served as Dean of Graduate Studies from 1999 to 2002. Previously, he was a faculty member at the University of Georgia’s Savannah River Ecology Laboratory.

Recent Books and Chapters:
Most recent writing has had as an overarching goal the production of three integrated books: Fundamentals of Ecoxicology 3rd Ed (2010), Ecotoxicology: A Comprehensive Treatment (2008), and Quantitative Ecotoxicology 2nd Ed. (2012). The first is an introductory textbook suitable for advanced undergraduate or beginning graduate student course. The second is a much more comprehensive textbook suitable for reference or an advanced ecotoxicology course.  The final is focused on quantitative concepts, models and methods applicable to ecotoxicology research.  All have scientific soundness as a central theme. Two recent CRC Press books contrast starkly. Mercury Pollution (2012), co-edited with S. Zuber, explores mercury pollution from the nonscientific vantage.  The soon to be released, Fundamental QSARs for Metal Ions, explores and demonstrates how metal-ligand binding theory can be used to generate QSARs for metals. By contributing ecotoxicology chapters to general toxicology textbooks (Casarett and Doull’s Toxicology: The Basic Science of Poisons, and also The Principles of Toxicology. Environmental and Industrial Applications), Prof. Newman has also contributed to the integration of the new science of ecotoxicology into a broader context. 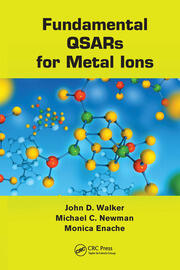 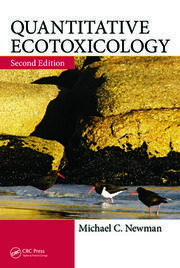 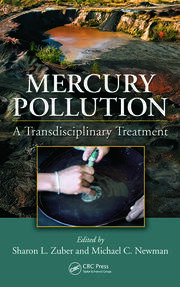 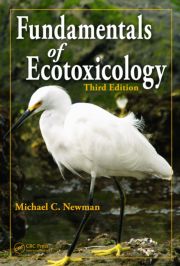 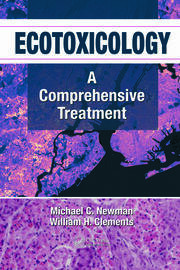 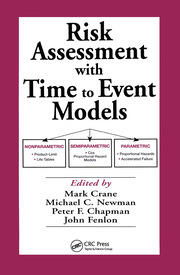 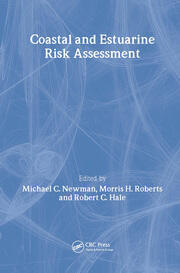 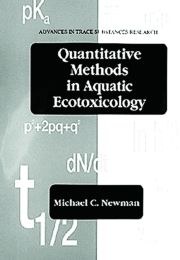 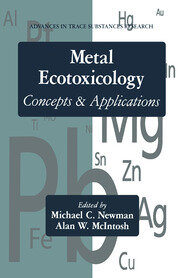