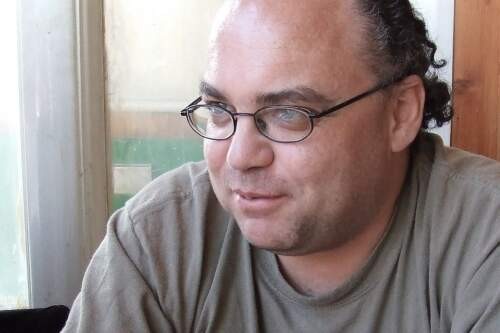 Neal Tringham is a freelance game developer who also writes about science-fictional games (concentrating on their narratives and on their links to other forms of science fiction). Of the games he has contributed to, the best known are probably Ghost Master and Taito Legends. Projects Neal has been part of have been nominated for and received various awards, including the Develop Award for Creativity and the Hugo Award for Best Related Work.

A full list of the games Neal has worked on includes:

He has also contributed to five books:

Projects he has worked on have been nominated for the Develop Award (twice, with two additional nominations for companies he was contracting for) and the BAFTA Award (twice), and won the ESFS Award, BSFA Award (twice) and Hugo Award (twice).