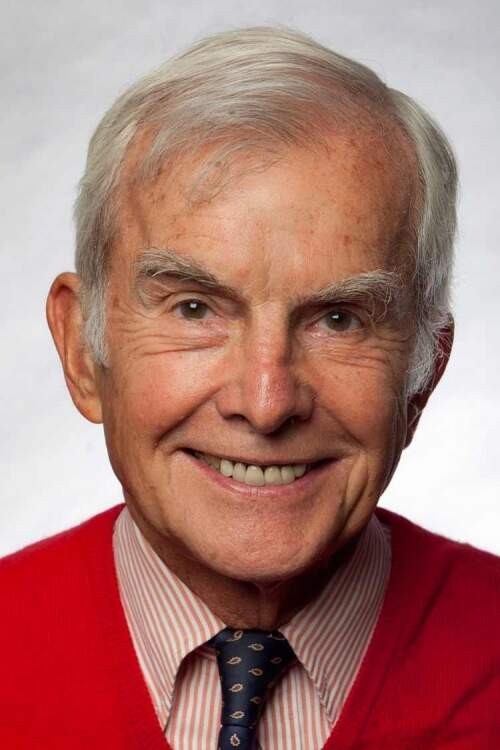 Joe Mathewson, a former Wall Street Journal reporter and practicing attorney, teaches business journalism and ethics and law of journalism. He's the author of three books and numerous articles in newspapers, in magazines and online.

Before joining the Medill faculty in 1997, Joe Mathewson had a wide variety of professional and business experience in journalism, law, government and financial services. He covered the Supreme Court for the Wall Street Journal.
Publications

Law and Ethics for Today’s Journalist: A Concise Guide, Armonk, N.Y.: M.E. Sharpe, Inc. (2013), a textbook for a combined ethics and law course.

The Supreme Court and the Press: The Indispensable Conflict, Foreword by Fred Graham, Evanston: Northwestern University Press (2011), describes these two institutions as interdependent, but never completely comfortable with each other, always (and still) capable of improving their communication of the Court’s important work to the general public.

Up Against Daley, LaSalle, Ill.: Open Court Publishing (1974), describing and assessing the independent political movement that elected a number of anti-Daley candidates to the Chicago City Council and the Illinois legislature in the 1960s and 1970s.

“Where’s the appreciation for journalists?” Editor and Publisher, August 2013
http://www.editorandpublisher.com/Newsletter/Columns/Where-s-the-Love-for-Journalists-

Dozens of page one “leaders” and editorial page articles for The Wall Street Journal, 1960-1965

AEJMC award (law and public policy division) for "The Long and Strong Tradition of State Guarantees of Freedom of the Press," tracing the development of the novel, robust, affirmatively-worded state constitutional protections of the freedom to publish, adopted in most of the 13 original states before the U.S. Constitution and subsequently embraced by all states; pointing out that current state law, both constitutional and statutory, is more staunch than federal counterparts, notably in enabling journalists to honor their commitments of confidentiality to sources. (I am a member of the Association for Education in Journalism and Mass Communications, and these three divisions: Law and Policy, Newspaper and Online, and Ethics.)

American Bar Association award, 1971, for WBBM-TV documentary "Fair Press v. Fair Trial," on how journalists' advocacy of television coverage of trials, virtually nonexistent up to that time, was constrained by the rights of defendants, especially the right to an unbiased jury.

Former member and chair of the Illinois State Advisory Committee to the U.S. Civil Rights Commission; by law each state has a SAC, which conducts investigations, studies and public hearings on civil rights issues, such as police-community relations and affirmative action, and prepares reports for the Commission.

Former member of the Illinois Bar and the Florida Bar

Ethics and Law of Journalism: a discussion course that traces the development and current state of the law of libel, privacy, access to courts and government documents, copyright and broadcast regulation, built around my textbook, Law and Ethics for Today’s Journalist: A Concise Guide, and select opinions of the U.S. Supreme Court and other courts; includes examination of some philosophical writings on ethics and the codes of ethics of the Society of Professional Journalists, The New York Times and others

Money and Markets: reporting and writing about business, finance and the economy in Medill’s Chicago newsroom, emphasizing earnings of publicly-held companies in the Chicago area, for the Medill News Service and the Medill Reports website

Coverage of business and the law; not-for-profit journalism; journalism history. 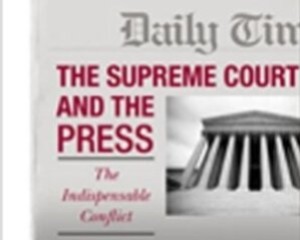 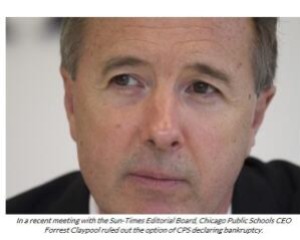 Opinion: Bankruptcy is the only way out

The City of Chicago and other municipal governments in Illinois are in so far over their heads in bonded indebtedness and unpaid contributions to employee pension funds that the only realistic solution is to file for protection from creditors under Chapter 9 of the Bankruptcy Code and shave their obligations down to a manageable level. 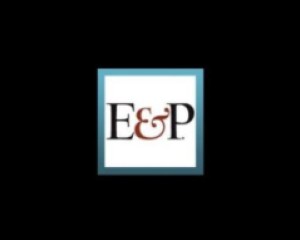 Shoptalk: Where's the Appreciation for Journalists?

The journalism profession and journalism schools need to communicate to college students of English and the humanities, usually last hired and least paid after graduation, that there is indeed an important place for them in the world of work: carrying on journalism's essential (and very gratifying) role in our democracy. 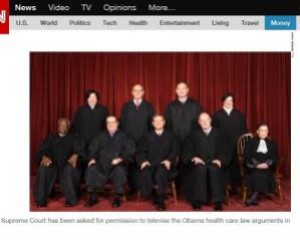 The Supreme Court should follow the examples of state supreme courts and permit oral arguments, at least in highly-important cases like those challenging the Constitutionality of the Affordable Care Act, to be televised.