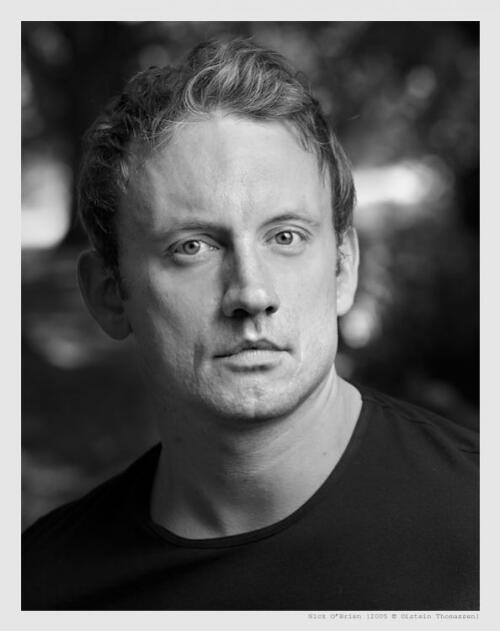 Nick trained as an Actor and Director for 4 years under Sam Kogan who was a pupil of Maria Knebel one of Stanislavski’s pupils at the Moscow Art Theatre.
He has written Stanislavski in Practice and Theatre in Practice both for Routledge, he writes a regular ‘Practitioner’ page in the Teaching Drama Magazine and has just written the preface for the new Methuen edition of Stanislavski’s Building a Character.
Nick founded and runs The Stanislavski Experience a drama workshop company which runs workshops and teacher training across the UK and beyond.
Nick trained as an Actor and Director at the Academy of the Science of Acting and Directing. He has a PGCE in Drama from Keele University. He has recently completed filming on Yesterday We Were in America and a run as Lomov in Chekhov’s The Proposal. Theatre credits include Anuchkin in Marriage at the Schepkin Theatre, Elyot Chase in Private Lives at the Shaw Theatre, Seeley in Pinter’s A Night Out, Stags and Hens at The Gatehouse, Noises Off, Cards of The Gambler, Frank in Fen, Yang Sun in the Good Person of Sechuan, Bamforth in The Long, The Short and The Tall, and touring as Bruce Delamitri in Ben Elton’s Popcorn. Film credits include D.C. Smith in Mysophobia, D.I. Slater in Finding Eduardo, and Simon in Serenading Rodents.  Television credits include Joe in Band of Brothers, Alex in Hide’n’Seek and Vanya in The Life of Stanislavski .Recent Directing credits include One Flew over the Cuckoos Nest, Top Girls, The Assembley Women, Pinter’s Old Times, Chekhov’s The Bear , The Caucasian Chalk Circle, The Secret Diary of Adrian Mole and the Joseph O’Connor play Red Roses and Petrol. Nick taught Stanislavski based Acting technique at Excel School of Performing Arts and B.S.A. he is also Head of Drama at the New London Performing Arts Centre.

The Stanislavski system and Acting technique

Stanislavski in Practice The Film Trailer