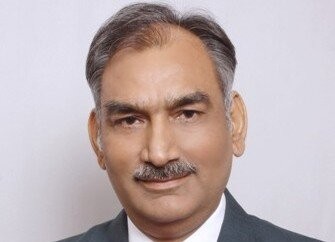 Updesh Kumar, Ph.D., has 25 yrs of selection & research experience as scientist and psychologist in DIPR, Delhi. He has edited seven quality volumes including Understanding Suicide Terrorism: Psychosocial Dynamics, Suicidal Behaviour: Underlying Dynamics & Positive Psychology: Applications in Work, Health and Well-being and recently conferred with prestigious DRDO’s Scientist of the Year Award by the Govt. of India. His detailed CV can be found on his website www.drupdeshkumar.com

Updesh Kumar, Ph.D.,  is Scientist ‘G’ and in the chair of the Head, Mental Health Division at Defense Institute of Psychological Research (DIPR), R & D Organization (DRDO), Ministry of Defense, Delhi. After obtaining his doctorate degree in the area of suicidal behavior from Punjab University, Chandigarh, India, he has more than 25 years of experience as a Scientist in an R&D organization. He specializes in the area of personality assessment, suicidal behavior, terrorism/suicide terrorism and test development (Personality and Intelligence). Dr. Kumar has been involved in the selection of officers and Personnel Below Officers’ Rank (PBOR) as well as responsible for monitoring the selection system of the Indian Armed Forces for the last 24 years. Dr. Kumar has edited seven quality volumes on ‘Recent Developments of Psychology’ (DIPR, 2006), ‘Counseling: A Practical Approach’ (Academic Excellance, 2009), ‘Suicidal Behaviour: Assessment of People-at-Risk’, (SAGE, 2010) “Countering Terrorism: Psychosocial Strategies” (SAGE, 2012), “Understanding Suicide Terrorism: Psychosocial Dynamics” (SAGE, 2014),  “Suicidal Behaviour: Underlying Dynamics”, (ROUTLEDGE, 2014), and recently “Positive Psychology: Applications in Work, Health and Well-being” (PEARSON EDUCATION, 2015).  The highlighted books with Sage Publications and Routledge UK & New York have been completed in collaboration with internationally acclaimed academicians/researchers from India, USA, UK, Australia, Singapore, Israel, France, Belarus, Germany, Italy, Hungary, Hong Kong, Norway, Ireland, Ukraine, Netherlands, and Spain. Most recently, “The Wiley Handbook of Personality Assessment" with the participation of 30 internationally acclaimed researchers and academicians is getting published by "John  Wiley & Sons", UK (Publication Date: February, 2016 and "The Routledge International Handbook of Psychosocial Resilience", with the participation of 37 internationally acclaimed researchers and academicians has been submitted to "Routledge", UK (in press).. Dr. Kumar has also authored manuals on ‘Suicide and Fratricide: Dynamics and Management’ for defence personnel, ‘Managing Emotions in Daily Life & at Work Place’ for general population, ‘Overcoming Obsolescence & Becoming Creative in R&D Environment’ for R&D organizations and ‘Self-Help Techniques in Military Settings’. He has authored more than 50 other academic publications in the form of research papers, journal articles, and book chapters and represented his institute at national and international level. Dr. Kumar has been a psychological assessor (Psychologist) in various Services Selection Boards for eight years for the selection of officers in Indian Armed Forces and also on the selection panel with the prestigious Union Public Service Commission (UPSC), Government of India.  He is a certified psychologist by The British Psychological Society with level ‘A’ and level ‘B’ Certificate of Competence in Occupational Testing. He has to his credit many important research projects relating to the Indian Armed Forces. He was conferred with the DRDO’s Best Popular Science Communication Award-2009 by Hon’ble Defense Minister of India. He has also been the recipient of DRDO Technology Group Award in 2001,  2009 and 2014, Professor Manju Thakur Memorial Award-2009 and 2012 by Indian Academy of Applied Psychology (IAAP) and Professor N. N. Sen Best Paper Award for the year 2010 by the Indian Association of Clinical Psychologist (IACP). Recently, he has been conferred with Laboratory Scientist of the Year Award-2012-2013 and prestigious DRDO’s Scientist of the Year Award-2013 by the Government of India. 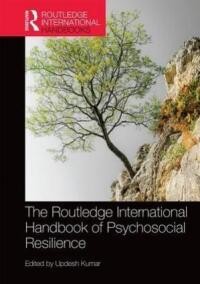 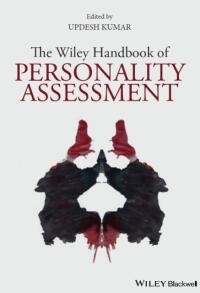 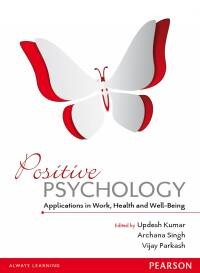 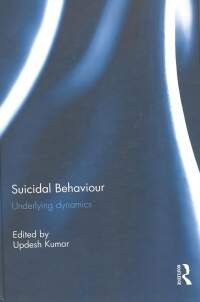 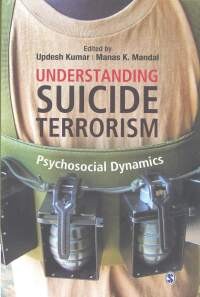 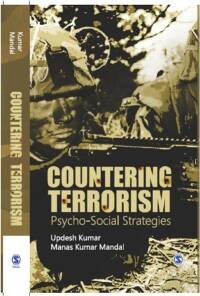 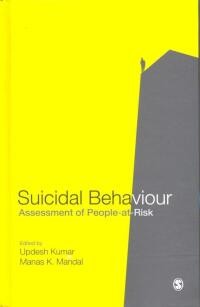