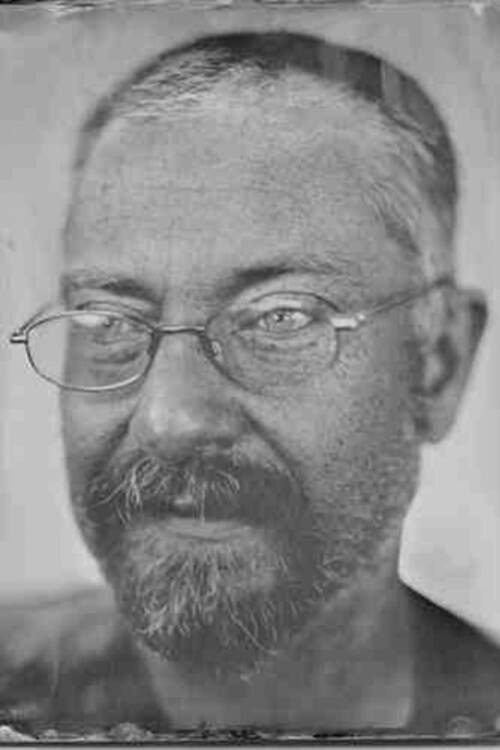 My main interest is in science fiction across a range of media, but especially in written form. Of late, however, I have been increasingly writing about recent sf films. I'm interested in the related genres such as horror and fantasy. My doctorate was on the great American sf writer, Philip K. Dick. I am also interested in comedy, including the sitcom and stand up, and in beer and brewing.

As someone doing a PhD on Philip K. Dick in the 1990s I was inevitably sent and drawn to postmodernism ideas -- which have to some extent informed my later work -- but I maintain a healthy incredulity towards them. I was more influenced by Emmanuel Levinas and Jacques Derrida, although more recently I have found myself engagement first with psychoanalysis and more political ideas.

Having grown up in Nottinghamshire, I went to study English Language and Literatures at the University of Hull, where I also joined both the university and local science fiction groups.  This introduced me both to a range of authors I would have never found and to convention-going. It also started my reviewing career. On graduating I went straight onto a PhD on Philip K. Dick under Rowland Wymer. Being unable to get a full time job there, I took on the postmodern, decentred, know-the-rail-network-off-by-heart of the visiting lecturer at several different institutions a week.

I finally got a job at Buckinghamshire Chilterns University College, teaching film, media and creative writing. In the meantime I had become features editor of Vector, the critical journal of the British Science Fiction Association and was involved in the running of the Arthur C. Clarke Award.

I left High Wycombe after three years to my current job at Canterbury Christ Church University, teaching media, cultural studies, communications and film. I am currently the Chair of Judges for the Arthur C. Clarke Award.

I am the winner of the 2004 Pioneer Award for excellence in sf scholarship.

I enjoy travelling around by trains to random towns to wander around the bookshops and charity shops, especially if an art gallery and maybe a pub is involved. I am a member of CAMRA. I'm also an amateur photographer, and have shown work at various locations in Kent. I also unwind by going to see stand up comedy, hoping it doesn't turn into a research project.