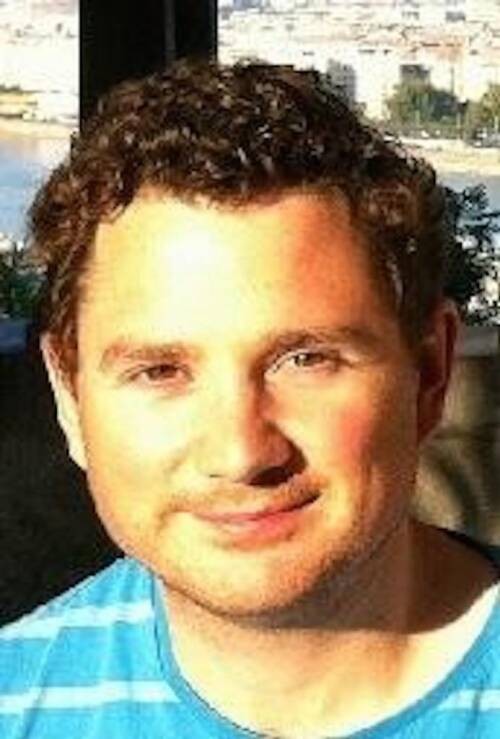 Nic Cheeseman is Associate Professor of African Politics at Oxford University. He is the co-editor of the collections Our Turn to Eat (2010) and The Handbook of African Politics (2013). A monograph, Democracy in Africa, was published by Cambridge University Press in April 2015. Dr Cheeseman is also co-editor of the journal African Affairs and an advisor to, and writer for, Kofi Annan's African Progress Panel.

Nic Cheeseman is an Associate Professor of African Politics at Oxford University and the co-editor of African Affairs. His research addresses a range of questions such as whether populism is an effective strategy of political mobilization in Africa, how paying tax changes citizens' attitudes towards democracy and corruption, and the conditions under which ruling parties lose power.

In 2008, Nic's doctoral thesis, 'The Rise and Fall of Civil Authoritarianism in Africa', won the Arthur McDougall Dissertation Prize of the Political Studies Association of the UK for the best dissertation on elections, electoral systems or representation. Nic's last article, "Rethinking the Presidentialism Debate: Conceptualizing Coalitional Politics in Cross-regional perspective" [co-authored with Paul Chaisty and Tim Power] won the GIGA prize for the best paper published in Comparative Area Studies, 2013-4.

In addition to a number of other articles and book chapters Nic has also published two co-edited collections: Our Turn To Eat (2010), which covers the politics of Kenya since independence, and The Handbook of African Politics (2013), which was described as "a major event for the discipline of African Studies" by reviewers. His first monograph, Democracy in Africa, was just published by Cambridge University Press. A second monograph, How to Rig An Election, is currently under contract with Yale.

Nic spends much of his time explaining the implications of his work to policy makers, including the Cabinet Office, Foreign Office, and the Department for International Development of the UK government, the Instituto Rio Branco of the Brazilian government, the Lagos State Government, the Pan African Parliament, and the World Bank. He is also a member of the advisory board of the UNICEF Chair on Communication Research (Africa) and an advisor to, and writer for, Kofi Annan's African Progress Panel.

Finally, Nic writes a popular bi-weekly column in the Sunday Nation, the most read newspaper in Eastern Africa, and is the joint editor of African Affairs, the number one journal in African Studies according to the Journal Citations Reports prepared by Thomson Reuters. 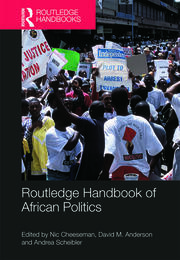 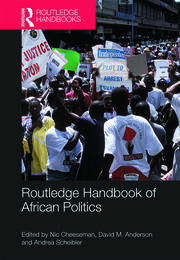 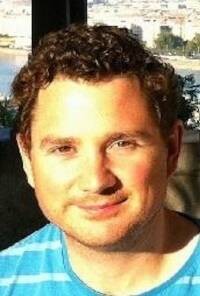