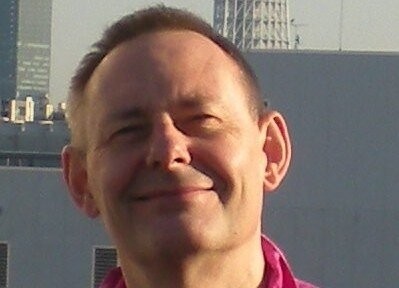 Professor of Management
University of Leicester

My main academic post is in Management at the University of Leicester, and I have other visiting positions in Education, Psychology and Psychoanalysis, these in the UK and in Belgium, Brazil, Spain and South Africa. I also work as a psychoanalyst in Manchester. My research and writing has been in the field of psychoanalysis, psychology and social theory, with a particular focus on discourse, critical psychology, mental health and political practice. 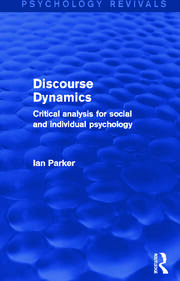 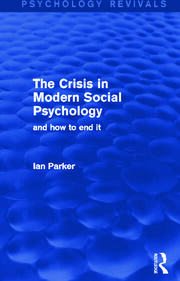 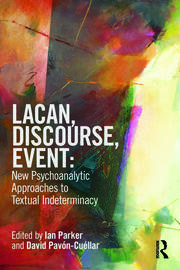 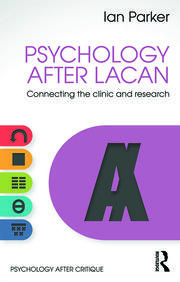 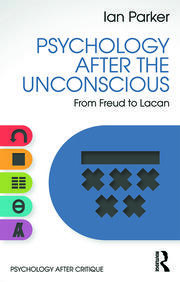 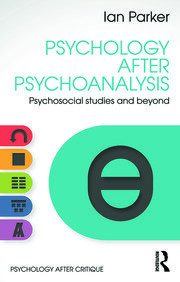 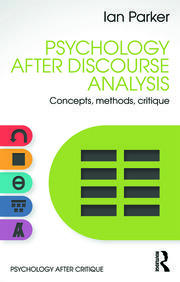 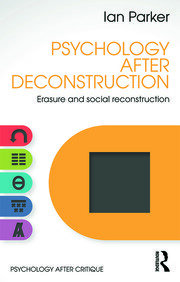 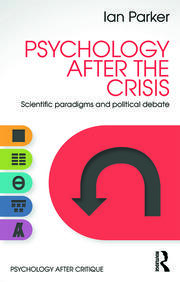 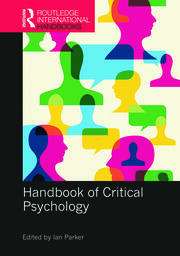