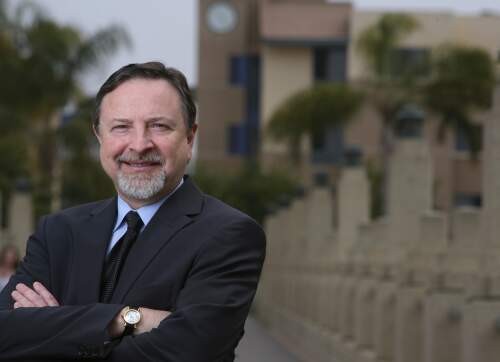 Michael Genovese received a Ph.D. from the University of Southern California in 1979. He currently holds the Loyola Chair of Leadership Studies, is Professor of Political Science, and Director of the Institute for Leadership Studies at Loyola Marymount University. He has written over thirty-five books. Genovese has won over a dozen university and national teaching awards, including the Fritz B. Burns Distinguished Teaching Award (1995), and the Rains Excellence in Research Award (2011).