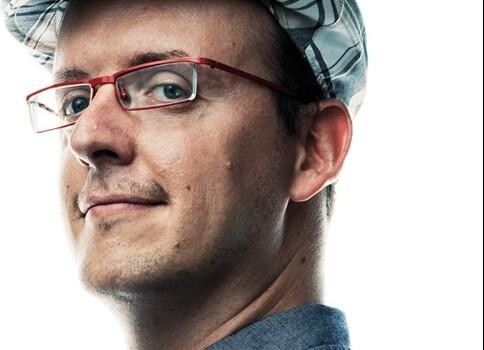 Patrick is also an internationally sought-out speaker, having given over 200 talks in more than 20 countries across 6 continents. He has spoken at the White House, UN, Google, Twitter, Harvard, Stanford, MIT, Skoll World Forum, Club de Madrid, Mobile World Congress, PopTech, TTI/Vanguard, SXSW and several TEDx’s. Given his expertise, Patrick often serves on judging panels for international competitions, which have included GSMA’s Global Mobile Awards  and UAE’s Drones for Good Award. At present, Patrick is Director of Social Innovation at QCRI where he both develops and deploys unique Next Generation Humanitarian Technologies in partnership with multiple humanitarian groups. He is on the Innovation Team of the United Nations Secretary-General’s World Humanitarian Summit (WHS) and has been awarded a number of fellowships: UNICEF Humanitarian Innovations Fellow, Rockefeller Foundation Fellow and PopTech Fellow. Patrick is also a National Geographic Emerging Explorer.

Prior to QCRI, Patrick co-founded and co-directed the Harvard Humanitarian Initiative’s (HHI) Program on Crisis Mapping & Early Warning and served as Director of Crisis Mapping at Ushahidi. He has consulted extensively for several international organizations including the United Nations and the World Bank. Patrick also founded/co-founded CrisisMappers, Digital Humanitarians, MicroMappers, Humanitarian UAV Network and the award-winning Standby Task Force. He is a distinguished scholar with a PhD from The Fletcher School, a Pre-Doctoral Fellowship from Stanford University, an MA from Columbia University and EAP from UC Berkeley. In addition, Patrick was a Research Fellow at the Peace Research Institute, Oslo (PRIO) and holds an advanced certificate in Complexity Science from the Santa Fe Institute (SFI). He has given numerous guest lectures and has taught several professional, graduate and undergraduate courses. Patrick also writes the influential and widely-respected blog iRevolutions and tweets at @patrickmeier.

TEDxKC -- Patrick Meier -- Changing The World, One Map At A Time

Maps have always been a source of fascination and intrigue. Today's maps, however, can also help to save lives during disasters, document human rights abuses and monitor elections in countries under repressive rule. This presentation will explain how today's live maps can combine crowds and clouds to drive social change.