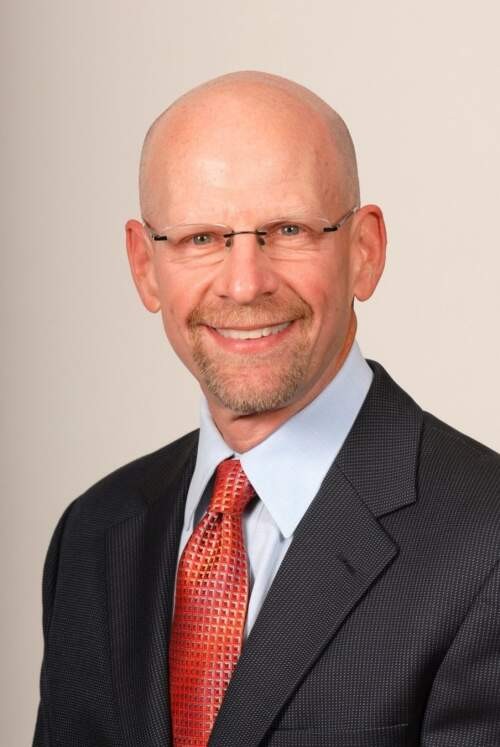 Marc is the 21-year TV voice of the Philadelphia 76ers and a 38-year broadcasting veteran. Play-by-play, anchoring, hosting and reporting credits include CSN Philadelphia, NBC Sports Network, Turner and NBA-TV. Marc provides career development and coaching for broadcasters at marczumoff.com. Marc is a 16-time Mid-Atlantic region Emmy winner and member of the Temple University and Philadelphia Jewish Sports Halls of Fame. He lives in suburban Philadelphia with his wife Debbie.


On August 17, 1994 at precisely 1:34 pm, Marc Zumoff received the phone call he had been waiting for most of his life.  That was when he learned he was being named the television voice of the Philadelphia 76ers, the job he had dreamed of since he was a youngster growing up in Northeast Philadelphia.

Zumoff has been in broadcasting for more than 38 years.  He just completed his 21st season as the television voice of the Philadelphia 76ers on Comcast Sportsnet Philadelphia and his 33rd year overall covering the team.  Marc has also provided play-by-play for the NBC Sports Network, Turner Sports, NBA-TV, Philadelphia Union soccer on CSN as well as high school and college football on The Comcast Network.  He provides career development and coaching for broadcast performers at www.marczumoff.com.  In addition, he is a much sought after speaker for corporate, non-profit and other events.

Before being named the Sixers play-by-play voice, Marc hosted pre-game/halftime/post-game coverage of the team as well as anchoring and reporting Philadelphia sports on the now-defunct PRISM-TV.  Marc’s other broadcasting experience includes play-by-play for the Philadelphia Flyers, college basketball, bicycle racing, horse jumping and the Dad Vail Regatta.  He has been heard as a fill-in host for the Radio Times news and public affairs show on WHYY-FM, the NPR affiliate in Philadelphia.  Marc has also worked as a news anchor and reporter for KYW Newsradio.  He began his career as a newscaster for radio stations in Trenton and Princeton New Jersey, where he was the voice of Princeton University football and basketball.

Marc is a 16-time winner of the Mid-Atlantic region’s Emmy award for best play-by-play announcer.  He is also a member of the Temple University School of Media and Communications Hall of Fame and the Philadelphia Jewish Sports Hall of Fame.

Marc has run many charitable events—from golf outings to basketball tournaments—on behalf of a number of causes.  He currently chairs a golf event to benefit the United States national team competing in the World Maccabiah Games in Israel.  He can also be seen playing on area golf courses, riding long distances on his bike or working out at the local gym.

Marc lives in suburban Philadelphia with his wife of 31 years, Debbie.  They have sons Jake (26), a client services manager for an air charter service and Pace (21) a senior Aviation Management major at Florida Tech.