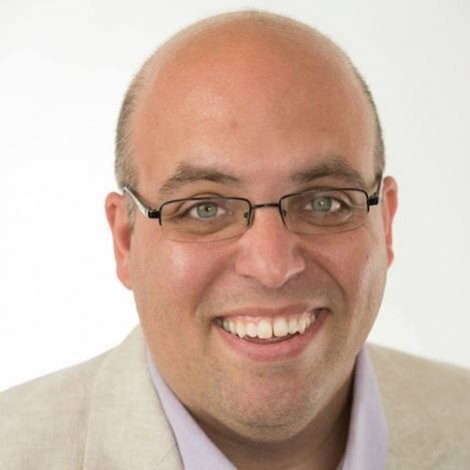 Brad Petitfils is the Senior Director of Advising & Academic Success at the University of North Carolina Asheville. He earned his Ph.D. in Curriculum Theory, having been initially inspired by the work of Jean Baudrillard. His early work was focused on the fields of hyperreality and posthumanism; more recently, he has researched and taught about various forms of popular culture as critical texts.