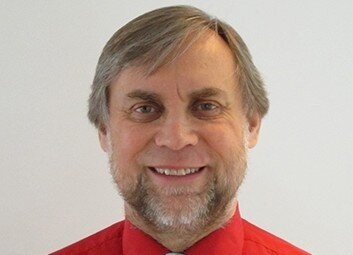 I am a developmental and social psychologist but I enjoy multidisciplinary research, and I work with political scientists, sociologists, educationalists and policy analysts. My research examines a variety of topics, including the development of intergroup attitudes and prejudice, intercultural competence, and the development of political and civic attitudes and participation. I also work as an expert advisor to the Council of Europe on a number of policy-related initiatives.

My primary research interests are focused on young people, race, ethnicity and nation. In particular, my work examines:

I am especially interested in the use of cross-national comparative studies to examine variability in the development of young people as a function of the specific social, political and national contexts in which they are living. I recently coordinated a cross-national research project funded by the European Commission under the Seventh Framework Programme entitled Processes Influencing Democratic Ownership and Participation (PIDOP). This project examined the processes influencing civic and political participation in nine European countries (Belgium, Czech Republic, England, Germany, Italy, Northern Ireland, Portugal, Sweden and Turkey). The project drew on the disciplines of Psychology, Sociology, Anthropology, Politics, Social Policy and Education, and focused on the macro-level contextual factors (including historical, political, electoral, economic and policy factors), the proximal social factors (including familial, educational and media factors) and the psychological factors (including motivational, cognitive, attitudinal and identity factors) which facilitate and/or inhibit civic and political participation. The research examined young people, women, minorities and migrants as four specific groups at risk of political disengagement, and developed a set of detailed policy recommendations for enhancing levels of participation among these groups. The findings from the project are reported in detail in 'Political and Civic Engagement' (the featured book shown on the right).

In the past, I have coordinated two other cross-national research projects, the CHOONGE and NERID projects, both of which were also funded by the European Commission. Together, these two projects investigated the development of national and ethnic identifications, beliefs and attitudes in 6- to 15-year-old children living in England, Scotland, Catalonia, the Basque Country, Spain, Italy, Russia, Ukraine, Georgia and Azerbaijan. The main findings from these two projects are reported in my 2007 book, Children's Knowledge, Beliefs and Feelings about Nations and National Groups (published by Psychology Press - click on the 'Books' tab above for details)

I have also been involved in a number of other research projects over recent years. One of these was a multidisciplinary project funded by The Leverhulme Trust on New Ethnicities in British Bangladeshi and Mixed-Heritage Youth. The project examined patterns of national and ethnic self-categorization and identification among British Bangladeshi and mixed-heritage adolescents living in London, the cultural practices of these individuals within different situations and contexts, and their perceptions of multiculturalism, racism and discrimination.

From 2013-4, I was a member of the Academic Advisory Group for the UK Government’s Cabinet Office for the production of a Horizon Scanning report on Social Attitudes of Young People. The report explores how young people’s social attitudes, behaviours and experiences have evolved over the past 30 years, examines the drivers that may affect how these attitudes and behaviours evolve over the next 10 years, and provides an assessment of how young people’s attitudes, behaviours and experiences might change by 2024. The report is intended to inform policymaking across a range of Government Departments, and to assist policymakers in taking a longer-term strategic approach so that policies are more resilient to future contingencies. 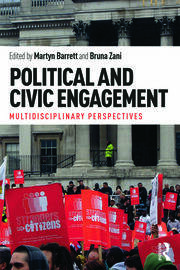 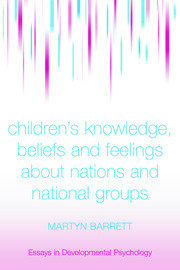 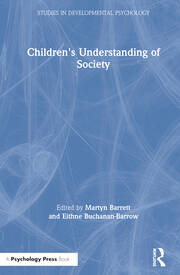 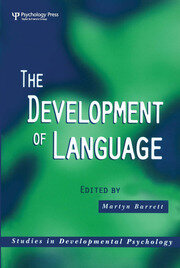