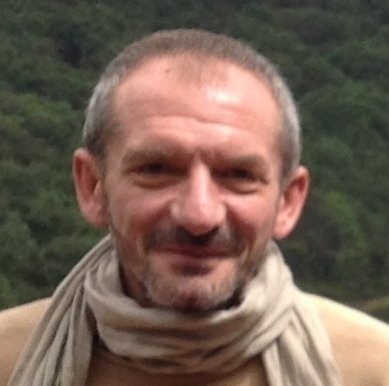 Associate professor (1990-1997) at the Centro de Estudios Superiores Sociales y Jurídicos “Ramón Carande” (Universidad Complutense de Madrid). Since 1998 I am lecturer of Social Psychology at the Universidad Rey Juan Carlos (Madrid). In december 2012 I was accredited to Full Professor (Catedrático de Universidad) by the Spanish National Agency for Evaluation and Accreditation of Quality (ANECA). Since 2002, coordinator of the Research Group IN-PSITRO/SOC (Research in WOP & Social Psycholo

His research has been mainly focused on psychological contract and exchange relationships in organizations (commitment, trust and perceived organizational support), membership and temporal matters in work teams, early retirement, bridge employment and psychological well-being, and conflict resolution and mediation in higher education.

In addition, he has conducted several research projects and studies funded by public institutions as well as private organizations.

On June 19, 2003 I was elected University Ombudsman at the University Rey Juan Carlos by the Senate. I was re-elected by the Senate on December 11, 2007 for a second four-year term, which lasts until July, 2014. In addition to specific job functions in this position, during these nine years I have carried on an extensive activity in the Spanish Conference of University Ombudsman (CEDU), in the European Network of Ombudsman in Higher Educaction (ENOHE) and in the Latino-American Network (REDDU), especially in the field of human rights and mediation and conflict resolution in university, research and higher education contexts.