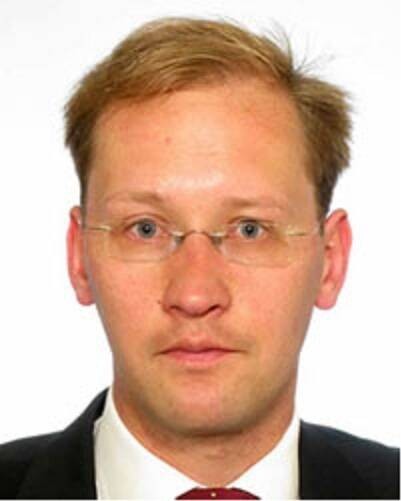 Patrick Overeem specializes in political and administrative philosophy and public ethics. Topics of his interest are the relation between politics and administration, constitutionalism, virtue ethics, and statesmanship, among others.

Patrick Overeem is an assistant professor at the Institute of Public Administration, Leiden University, since September 2009. He took degrees in both political science and public administration, did an internship at the Scientific Council of Government Policy (WRR) in the Hague, and worked as a PhD-fellow and junior lecturer. In January 2010 he defended a doctoral dissertation on the historical meaning and constitutional relevance of the dichotomy between politics and administration in modern states.

Research
In his research, Patrick Overeem mainly concentrates on theoretical and normative issues in public administration and political science. Next to his dissertation topic, he has worked on the concept of regime values, the constitutional legitimacy of EU administrative power, virtue ethical approaches to public service (especially MacIntyre’s), and administrative statesmanship. Besides, he has participated in a comparative study of central government systems funded by the Dutch Ministry of the Interior. 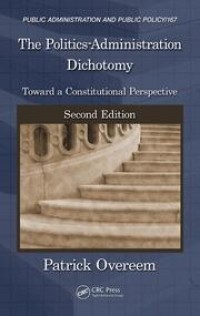 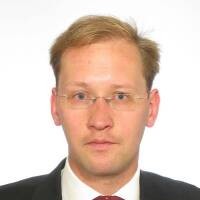