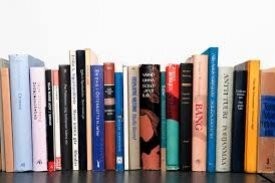 AWARDS:
1. The 1st Prigogine Prize (16th of June 2004)
2. 2004 Stockholm Water Prize for the Outstanding Contributions to  the Ecology of the World’s Lakes and Wetlands
3. 2005, Honorable Professorship (named “Einstein Professorship”) by the Chinese Academy of Science.
4. Coauthor of the best paper on Acores in 2004.
5. A Japanese medal (11th of February 1994) for the effort in "International Exchange" between Japan and the rest of the world.
6. Elected by Michigan State University to give a honourable lecture in connection with the "Career Prize". 1999.
7. Distinguished visiting professor at Ohio State University 1991.
8. ISEM-award, Halifax, 2000.
9. Soviet Academy of Science award (medal) for research in ecological modelling. 1986
10. Ruder Boskovic (Zagreb, Yugoslavia) medal for research in ecological modelling. 1986
11. Award (medal) from The Polish Institute of Meteorology and Water Quality. 1984
12. Received the 4. of June 2006 a honorable doctor degree at Coimbra University, Portugal (founded 1290)
13. Received the 12. of September 2007 the 2007 Blaise Pascal Medal by the European Academy of Sciences
14. Elected member of the European Academy of Sciences, Head of the section for earth science and environmental sciences since 2009.
15. Received the 24th of November 2007 a honourable doctor degree in science at Dar es Salaam University, Tanzania.
16. Received the Santa Chiara Prize: Multidisciplinary Teaching Award, October 2008 by Sienna University. Received the Prize a second time in 2010, April and October.
17. Was appointed honorary member of the Iberian Society of Limnology November 2008 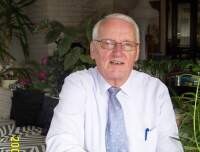