The video game industry is at an all-time high, with sales and participation breaking records. In 2020 global videogame revenue surged by 20% to $179.7 billion , generating more money than the global movie and North American sports industries combined.


While much of this was driven by the pandemic, the popularity of gaming, and the impact that it is having on businesses in the sector, has been growing for many years. As industry leader Ian Livingstone said in 2020 , “the games industry has progressed significantly during the last ten years, evidenced

The career opportunities within video games design and development

To capitalise on those opportunities, people wishing to build a career need to be properly equipped with the right skills. There is no single route into the video game sector, with a number of roles offering entry points. One area that does continue to be popular with those at the beginning of their careers is the field of video games design and development.

Game design is a broad concept, with multiple roles involved in designing and developing games. The type of company can also influence the role – smaller, independent games studios will naturally have fewer resources, with individuals taking on several roles which, in larger ‘AAA’ companies, might be split out among a number of employees or even teams.

How then do individuals develop the skills they need to support a career in the sector?


If that is a summary of what game design is, then the award-winning game designer and educator Professor Tracy Fullerton’s introduction to Game Design Workshop , provides a useful idea of what a game designer is. “Part engineer, part entertainer, part math¬ematician, and part social director, the role of the game designer is to craft a set of rules within which there are means and motivation to play. Whether we are talking about folk games, board games, arcade games, or massively multiplayer online games, the art of game design has always been to create that elusive combination of challenge, competition, and interac¬tion that players just call ‘fun’.”


Fullerton goes on to detail the three steps to successful game design:
• First, start with an understanding of how games work. What makes a game interesting to not only play, but keep playing time and time again?
• Second, learn to conceptualise, prototype and test your own, original games. Get others to play with your prototypes, and gather valuable feedback, which can then be used to adjust and improve your game’s design.
• Third, build a deep understanding of the game industry, and the role of the designer within it.
There is also the nature of game design to consider – being built on technology that is constantly evolving and pushing the boundaries of what was once thought possible. For anyone involved in the sector, whether experienced professional, entry-level practitioner or student considering their first steps, that means maintaining skills and continually developing.

Why video game designers need both soft and technical skills

What are the skills required? In chapter one of The Art of Game Design , industry veteran Jesse Schell details twenty different areas in which game designers can focus on. He includes anthropology, architecture, economics, management, public speaking, psychology and sound design in the list, which he stresses covers just “some of the big ones”.

However, Schell goes on to state that the most important skill game designers need to acquire is listening, “Game designers must listen to many things. These can be grouped into five major categories: team, audience, game, client, and self.” Why? Because “When we listen deeply, we put ourselves in a position of risk. We accept the possibility that what we hear may upset us and may cause everything we know to be contradicted. It is the ultimate in open-mindedness. It is the only way to learn the truth.”

Keeping an open mind is critical – in The Craft and Science of Game Design , Philippe O'Connor, a designer with games such as Far Cry 3 and Rainbow Six Siege among his credits, explains that the “key to being an effective designer is understanding that you are at the centre of a workflow that affects all the other disciplines… The first thing that should come to mind when you realise this is to have respect, or humility.”

The skills or attributes Schell and O’Connor look at are what many would consider ‘soft’ skills. What about technical abilities?

It is certainly true that, related to Fullerton’s third point, video game designers have to keep up to date with the latest technology. For those already working, much of that will come from hands-on experience, though students and those entering the industry for the first time will initially find that practical training harder to access.

Thanks to the increasing sophistication of e-learning, the logistical and economic barriers to formal learning have been removed. That means both established professionals and new entrants can access quality, relevant training. For instance, specialist video games development academies such as CG Spectrum and Escape Studios offer online courses built by industry experts. These cover everything from overall game design, to developing and designing levels and settings, to bringing to life and animating characters.

There are also a number of free resources available, including Routledge’s own Gaming Hub . It has the latest gaming articles and books on emerging topics affecting the gaming sector as well as various guides on the industry. There is also an opportunity to find discount codes on Routledge titles, including those referenced in this article.

Video game design offers a huge range of career opportunities, but the fast-paced nature of the industry means keeping skills up to date is vital. Keeping abreast of technology is certainly important, but the craft and science of game design remains consistent. The books referenced in this article offer both professionals and students alike clear definitive explanations of game design and the principles underpinning it. To find out more, take a look at each book:

Discover the latest Gaming articles and books on emerging topics affecting the gaming sector as well as various guides on the industry. We provide in-depth information on innovations and essential infomation for new starters, specialists and senior management. 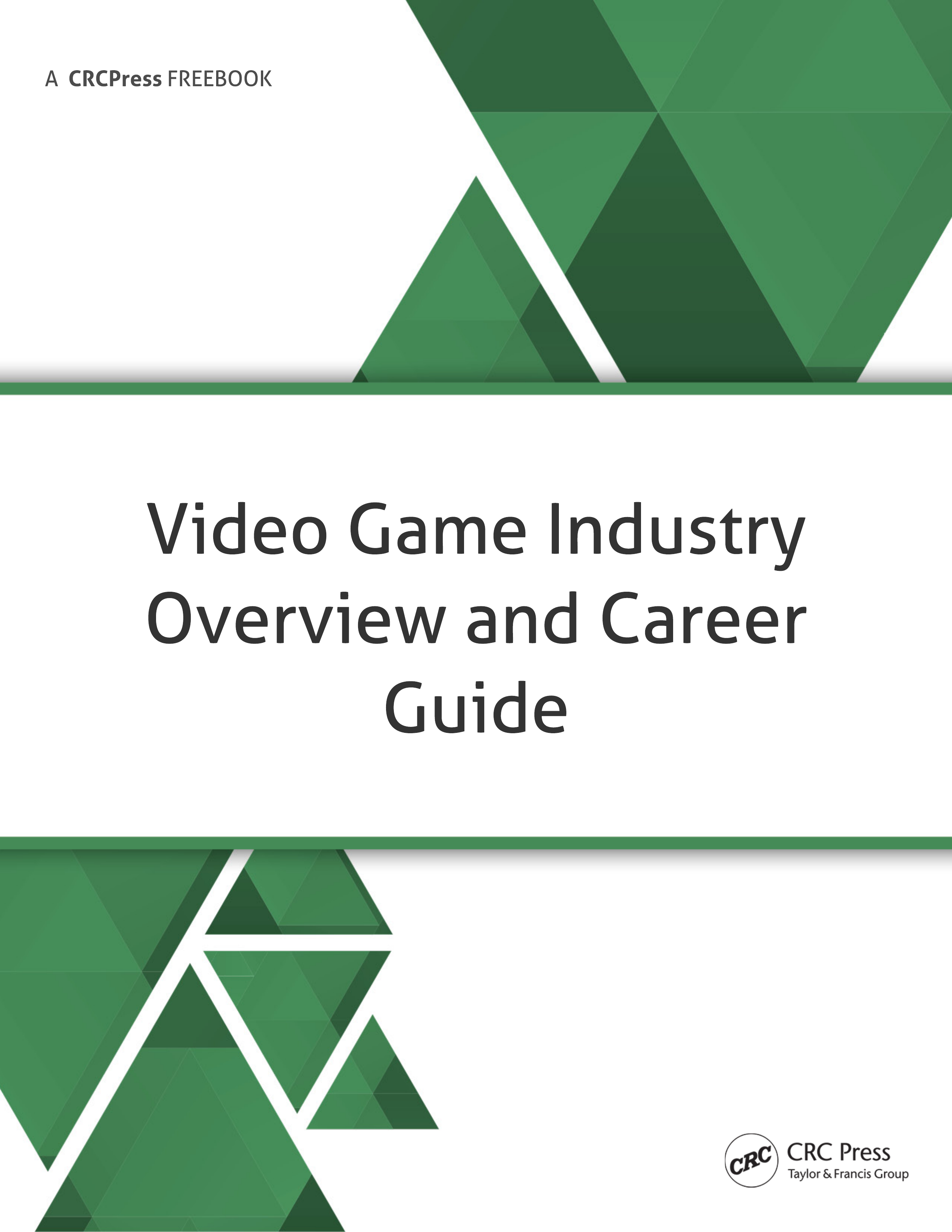