Dr. Bhasin is Professor of Civil Engineering, Temple Endowed Teaching Fellow and Director of the Center for Transportation Research (CTR) at The University of Texas at Austin. His research and teaching interests are in the area of infrastructure materials. He performs research that relates fundamental properties of constituent materials to the engineering performance of composites such as asphalt concrete mixtures. Dr. Bhasin has led several research projects sponsored by private and public sector entities both within and outside of the United States. He is actively involved in several national and international organizations and committees pertaining to research in the area of pavements and materials. His research and teaching has been recognized through several di?erent awards and honors including the National Science Foundation CAREER award, the CUTC-ARTBA award for outstanding contributions to research and teaching in transportation, the University of Texas System Regents outstanding teaching award, The University of Texas at Austin’s Presidents Associates teaching award and the American Society for Civil Engineers (ASCE) Walter L. Huber Research Prize. 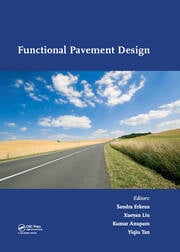 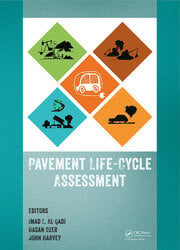 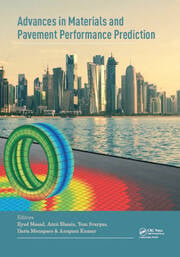