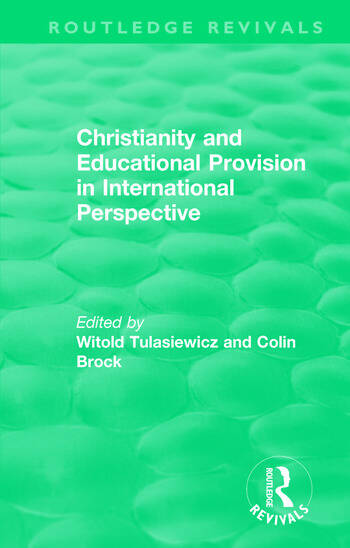 Published in 1988. Christianity has been one of the most potent forces in the development of education. This book critically examines this influence and discusses its political implications.