Wireless Sensor Networks have a wide range of applications in different areas. Their main constraint is the limited and irreplaceable power source of the sensor nodes. In many applications, energy conservation of the sensor nodes and their replacement or replenishment due to the hostile nature of the environment is the most challenging issue. Energy efficient clustering and routing are the two main important topics studied extensively for this purpose. This book focuses on the energy efficient clustering and routing with a great emphasis on the evolutionary approaches. It provides a comprehensive and systematic introduction of the fundamentals of WSNs, major issues and effective solutions.

Prasanta K. Jana received M. Tech. degree in Computer Science from University of Calcutta, in 1988 and Ph. D. from Jadavpur University in 2000. Currently he is a Professor in the department of Computer Science and Engineering, Indian School of Mines,Dhanbad, India. He has contributed 109 research publications in his credit and coauthored five books. He has also produced six Ph.Ds. As a recognition of his outstanding research contributions, he has been awarded Senior Member of IEEE(The Institute of Electrical and Electronics Engineers, USA) in 2010. He is in the editorial board of two international journals and acted as referees in many reputed international journals including Journal of Parallel & Distributed Computing, IEEE Transaction on Parallel & Distributed Systems, IEEE Communication Letters, Algorithmica, Journal of Supercomputing, Pattern recognition etc. Dr. Jana has served as the General Chair of the International Conference RAIT-2012, Co-chair of national conference RAIT-2009 and the workshop WPDC-2008. He has also acted as the PC members of several conferences of national and international reputes.His current research interest includes wireless sensor networks, parallel and distributed computing, cloud computing and data clustering. He visited University of Aizu, Japan, Las Vegas, USA, Imperial college of London, UK and University of Macau, Macau for academic purpose.

Pratyay Kuila received his B.Tech degree in 2008 and M.Tech degree in 2011 both in Computer Science and Engineering from West Bengal University of Technology, Kolkata. He has received his PhD degree in 2014 from Indian School of Mines, Dhanbad. Currently, he is Assistant Professor in the School of Computer Engineering, KIIT University, Bhubaneswar. He acted as referees in many reputed international journals including Ad Hoc Networks, Telecommunication Systems, etc. He has contributed 14 research papers in the field of wireless sensor networks. His main research interest is to develop clustering and routing algorithms for Wireless Sensor Networks. 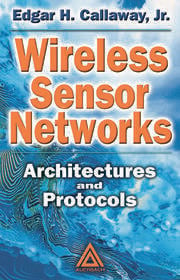 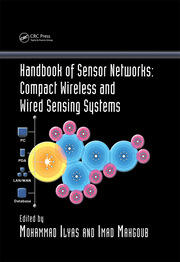 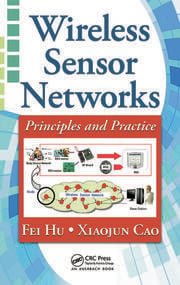 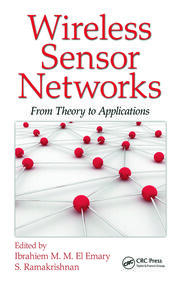