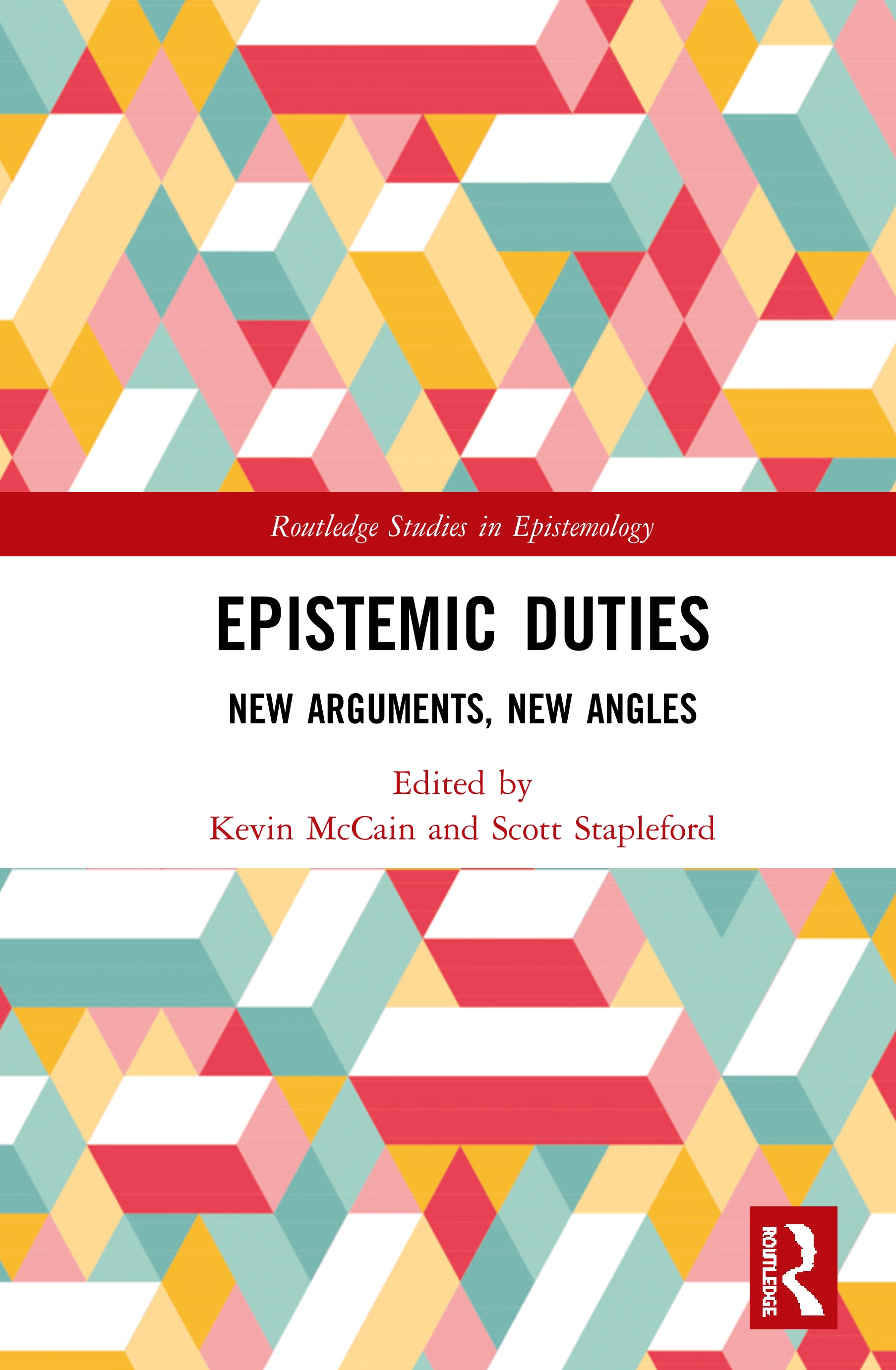 Part I: The Nature of Epistemic Duty

5 Intellectual Responsibility and the Scope of the Will

7 Bound by the Evidence

10 Ought to Believe vs. Ought to Reflect

13 The Normative Ground of the Evidential Ought

15 Trust, Testimony, and Reasons for Belief

16 When the Personal Becomes Political: How Do We Fulfil Our Epistemic Duties Relative to the Use of Autobiographical Stories in Public Debates?

18 Epistemic Duties Regarding Others

Kevin McCain is Associate Professor of Philosophy at the University of Alabama at Birmingham. His published works include: Evidentialism and Epistemic Justification (Routledge, 2014), The Nature of Scientific Knowledge: An Explanatory Approach (2016), and with Kostas Kampourakis Uncertainty: How It Makes Science Advance (2019).