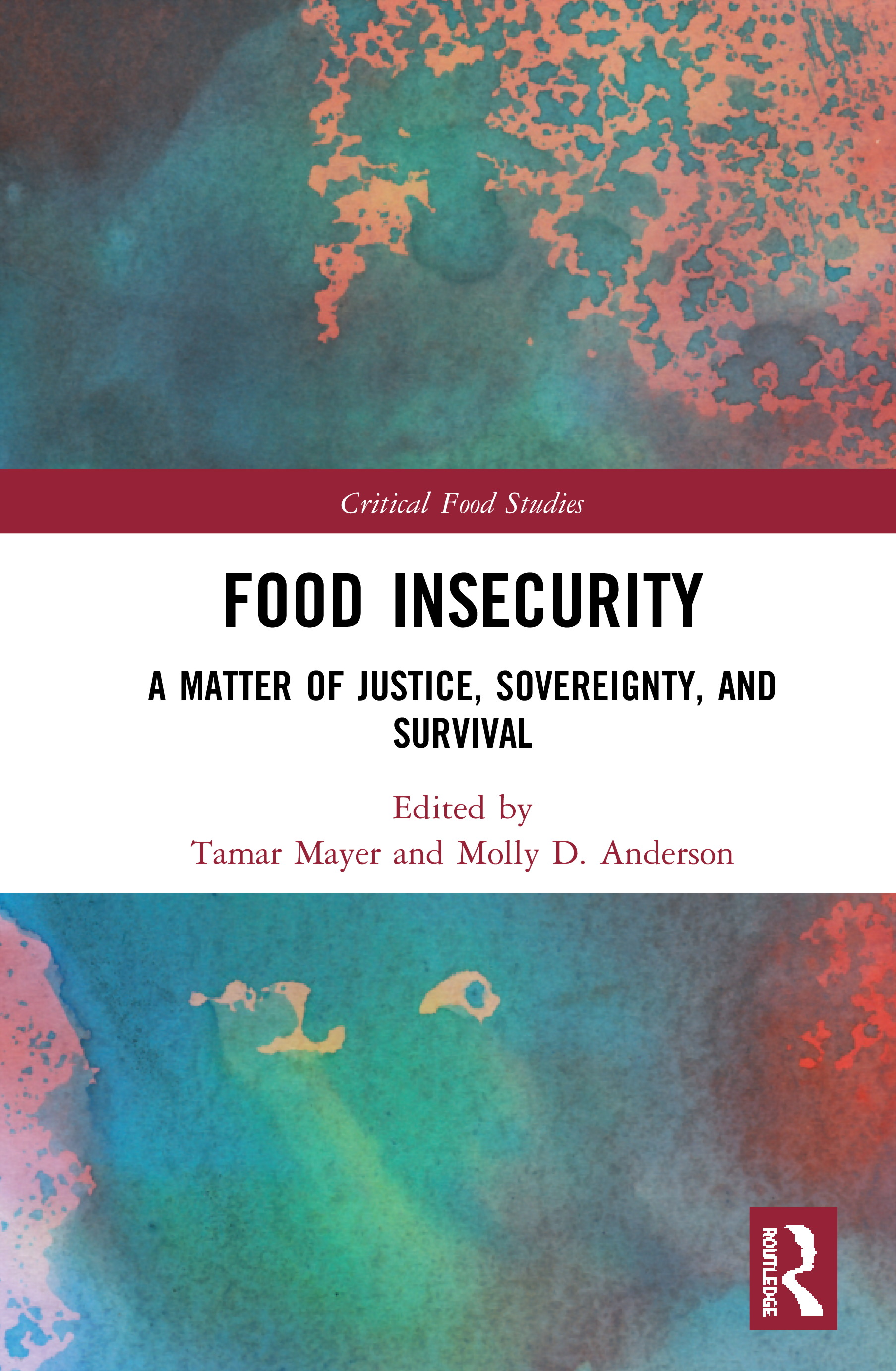 A Matter of Justice, Sovereignty, and Survival, 1st Edition

This book explores the experiences, causes, and consequences of food insecurity in different geographical regions and historical eras. It highlights collective action and political action aimed at food sovereignty as solutions to mitigate suffering.

Despite global efforts to end hunger, it persists and has even increased in some regions. This book provides an interdisciplinary perspective on the manifestations of food insecurity, with case studies illustrating how people coped with violations of their rights during the war-time deprivation in France; the neoliberal incursions on food supply in Turkey, Greece and Nicaragua; as well as consequences of radioactive contamination of farmland in Japan.  This edited collection adopts an analytical approach to understand food insecurity by examining how the historical and political situation in different countries has resulted in an unfolding dialectic of food insecurity and resistance, with the most marginalized people—immigrants, those in refugee camps, poor peasants, etc.—consistently suffering the worst effects yet still maintaining agency to fight back.

The book tackles food insecurity on a local as well as a global scale and will thus be useful for a broad range of audiences including students, scholars and the general public interested in studying food crises, globalization and current global issues.

Causes and Consequences of Njaa (Hunger) in the Household:

Food Security and Intimate Partner Violence within an Informal Settlement in Mombasa, Kenya

Food is aGift of The Earth: Food Sovereignty Among Migrant Farmworkers in Rural Vermont

Food Insecurity and the Struggle for Food Sovereignty in the Time of Structural Adjustment: The Case of Greece

Links between Land Access, Land Use, and Hunger in Today’s Neoliberal Nicaragua

Food Security in a Premodern Agrarian Empire: The Case of Rome

The Transformation of Famine Relief Regimes in Modern China

"Groveling for Lentils": The Culture and Memory of Food Scarcity in Occupied France

Coping with Food Safety Risk: Information Sources and Responses by Residents in Japan in the Aftermath of the Fukushima Nuclear Accident

Framing Food Insecurity and the GMO "Problem" in Transatlantic Trade

Tamar Mayer is the Robert R. Churchill Professor of Geosciences at Middlebury College where she is the director of the Rohatyn Center for Global Affairs. She is the editor or co-editor of five books that focus on different dimensions of international and global crises.

is the William R. Kenan Jr. Professor of Food Studies and Academic Director of Food Studies at Middlebury College. She works on food system transformations toward greater resilience and sustainability, the right to food, and the intersections of civil society and academic perspectives.