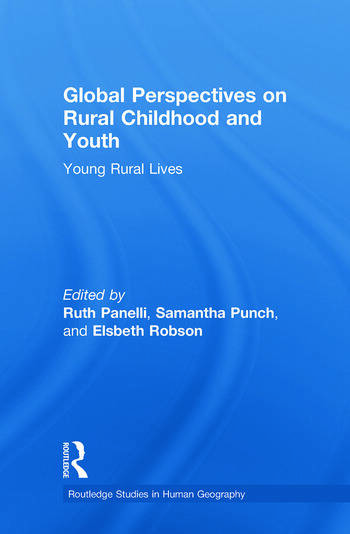 This collection of international research and collaborative theoretical innovation examines the socio-cultural contexts and negotiations that young people face when growing up in rural settings across the world. This book is strikingly different to a standard edited book of loosely linked, but basically independent, chapters. In this case, the book presents both thematically organised case studies and co-authored commentaries that integrate and advance current understandings and debates about rural childhood and youth.

Samantha Punch is Lecturer in Sociology at Stirling University, UK. 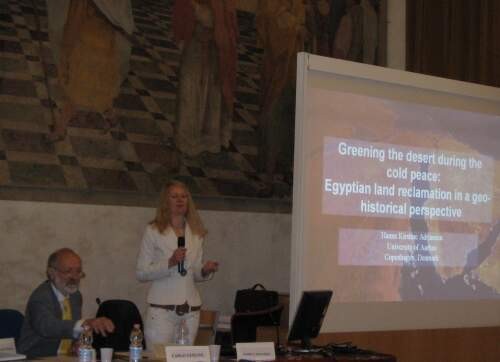