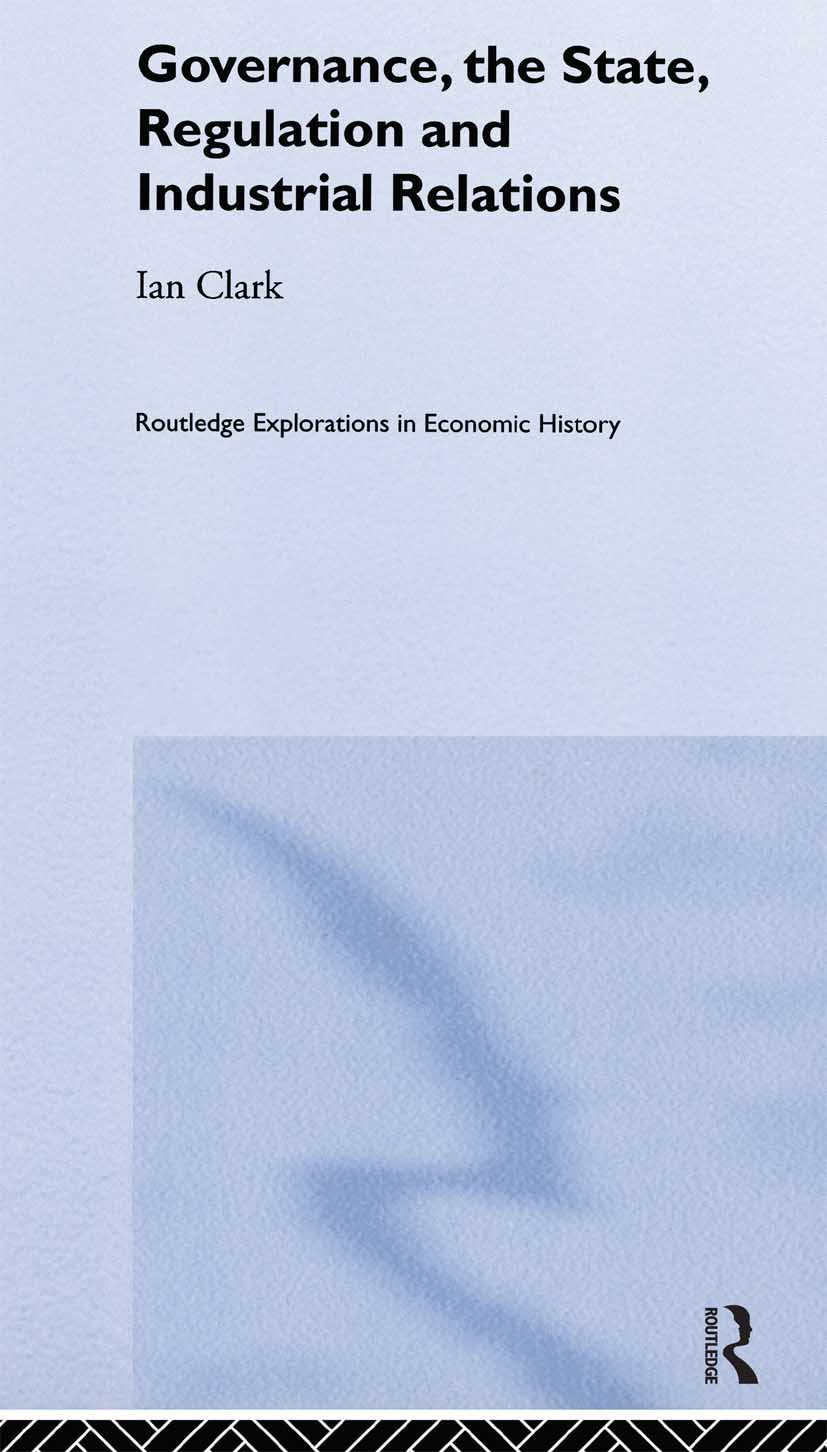 This book examines the legacy of economic and political aims and objectives formulated by the British government during, and immediately after the second world war. It examines contemporary patterns of regulation by the state, and reform in the industrial relations system as factors of these historically embedded influences. This book makes an important contribution to the history and theory of British post-war economics.

1. Governance, Regulation and the State

2. Regulation and the Post-War Order

4. A Particularized Theory of the British State

5. The Industrial Relations System and the British State

6. The Industrial Relations System and Post-War Recovery: The Failure of the Anglo-American Council for Productivity

7. Reform of the Industrial Relations System and Economic Restructuring Since 1980

Ian Clark is Senior Lecturer in Management at the University of Birmingham, UK

This long established series provides a platform for books which break new ground in the understanding of the development of the modern world economy. Equally rooted in economics and history, the series is not limited to any particular period or region. Individual titles focus on particular countries, key industries, themes, or international economic relations.