The bright future of green IoT will change our tomorrow environment to become healthier and green, with very high quality of service that is socially, environmentally, and economically sustainable. This book covers the most recent advances in IoT, it discusses Smart City implementation, and offers both quantitative and qualitative research.

This book with its wide range of related topics in IoT and Smart City, will be useful for graduate students, researchers, academicians, institutions, and professionals that are interested in exploring the areas of IoT and Smart City.

Surjeet Dalal received his Ph.D. Degree in 2014 from Suresh Gyan Vihar University Jaipur (Rajasthan) and M. Tech Degree in 2010 from PDM College of Engineering, Bahadurgarh Haryana. He has completed B. Tech (Computer Science & Engineering) from Jind institute of Engineering & Technology Jind (Haryana) in 2005. He is working as Associate Professor in CSE department in SRM University, Sonepat, Haryana. His current research area is Artificial Intelligence, Cloud Computing and IoT. He has presented more than twenty papers in the national/international conferences. He has guided Ph.D. scholars & M.Tech. Students in different research areas. He has published one book on Cloud Computing & registered the Patent recently. He is the reviewer of many national/international journal of repute in India and Abroad. He is the professional member of various professional and research committees. He is the professional member of CSI India, IEEE New York, IETE Chandigarh and ISTE-AICTE New Delhi.

Vivek Jaglan received his Ph.D. Degree in 2012 from Suresh Gyan Vihar University Jaipur (Rajasthan) and M. Tech Degree from C.D.L.U. Campus Haryana. He has completed B. Tech (Computer Science & Engineering) from Hindu College of Engineering, Industrial Area Sonepat. He is working as Associate Professor in CSE department in Amity University, Gurugram, Haryana. His current research area is Artificial Intelligence, Neural Networks & Fuzzy logic and IoT. He has presented more than forty papers in the national/international conferences. 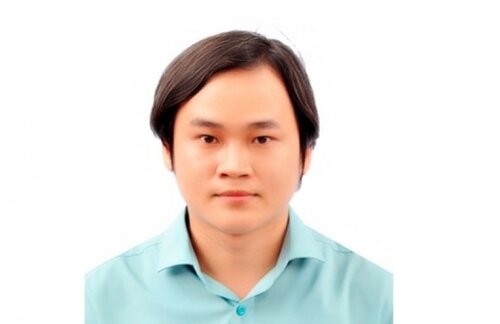 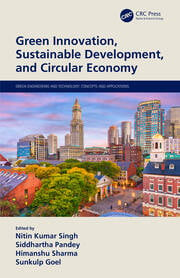 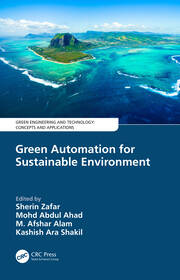