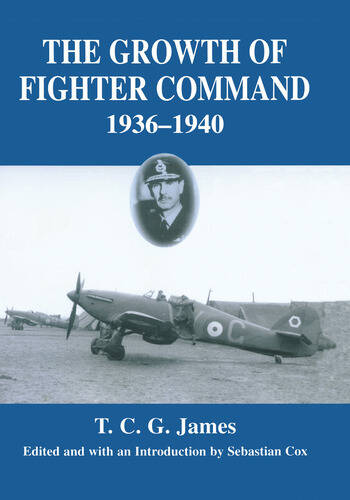 The first of two volumes of the classified Air Historical Branch study of Fighter Command and the Air Defence of the United Kingdom. It covers pre-war expansion of the Command, the creation of the first integrated air defence system, and an account of Dunkirk and the Battle of Britain.

'Should be mandatory reading for anyone seriously contemplating work on Fighter Command during World War II.' - RAF Air Power Review