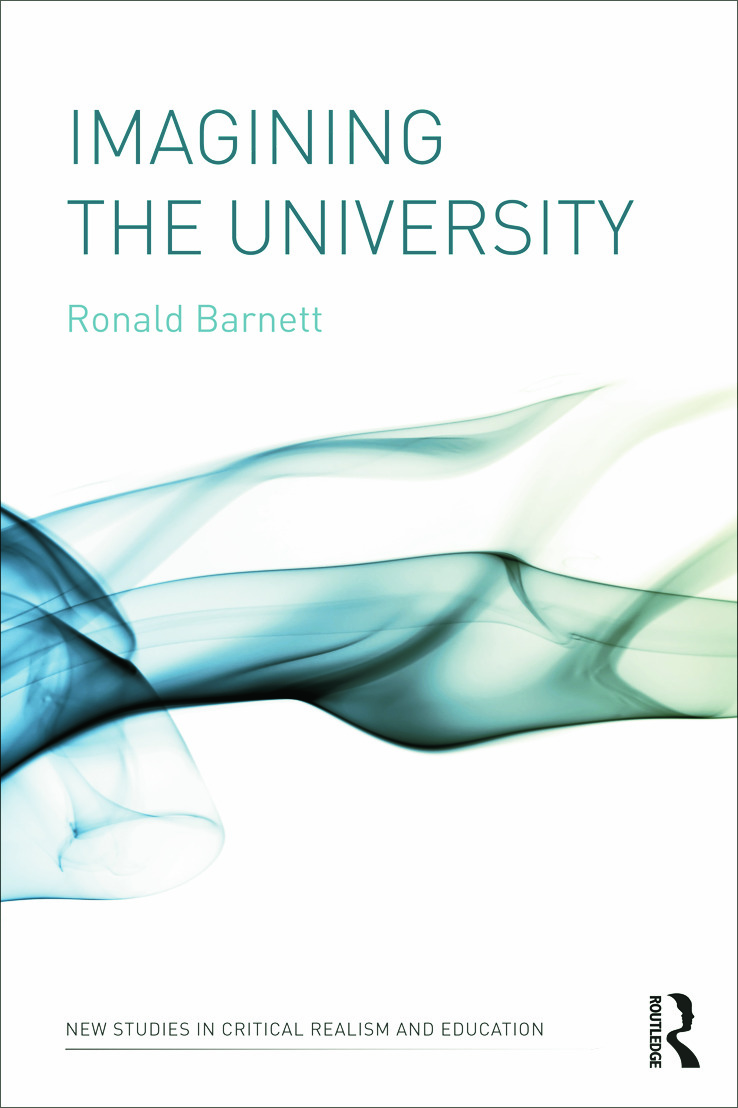 "Ronald Barnett, one of the world’s leading defenders of the university, calls upon us to free our imaginations in order to engage in the contemporary debate about university futures: what could and should it become? In Imagining the University he masterfully examines the form and structure of imagination in order to re-examine the concept of the public university to expand, contemplate and evaluate possibilities, and to assert and theorize the ecological university. This work is bound to become a classic within the genre." Professor Michael Peters, University of Waikato, New Zealand and Emeritus, University of Illinois

"Universities, as Ronald Barnett has reminded us in a series of influential books, have always existed in the mind as well as on the ground. This is one explanation of their resilience, their ability to re-invent themselves, and their wide cultural appeal. Progress is enabled by acts of collective imagination. In this latest book, Barnett delicately probes how such acts originate, are evaluated and can succeed." David Watson, Professor of Higher Education and Principal of Green Templeton College, Oxford

"The University has always been a place for imagination. This book offers a most timely critical account of the current state of imagining the modern University itself and opens up horizons for the public debate about the ‘good university’. It covers a wide expanse of concepts and ideas for the modern university and develops and applies tools for their assessment. It is academically stimulating and practically relevant, and I am sure it will become a key text about our universities and their future development."

"In these uncertain times for higher education, Ron Barnett’s latest book invites us to ‘imagine’ a variety of possible futures for universities. In doing so, he presents us with his thoughts on the diversity of what is and has been ‘the university’ alongside his thoughts about the diversity of what could be ‘the university’, or in the author’s words, “the possibility of possibilities”. The reader is presented with many ‘imaginations’ from which to choose though the author’s sympathies for the ‘utopian’ form are pretty clear. This book is a good read, an important read, and a read that will change things. I strongly recommend it."

John Brennan, Emeritus Professor of Higher Education Research at the Open University and a Visiting Professor at the University of Bath and London Metropolitan University.

"The function of the future of universities is being discussed now much more than at any point over the past half-century. In imagining the university, Ron Barnett challenges us to move beyond the established models of a university and to dare, intellectually and socially, to think better about what a university can and should be. This book should be compulsory reading for everyone interested in universities."