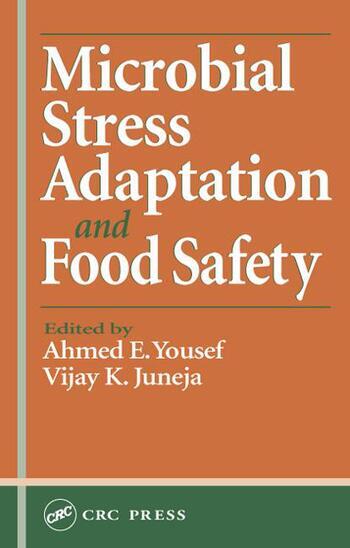 The book begins with an introduction to the stress adaptation phenomenon and its implications for the safety of food processed by novel technologies. Then it addresses the responses of pathogens to physical and chemical stresses encountered during food processing, such as heat, pressure, dehydration, radiation, added organic acids, and naturally occurring antimicrobials. The adaptation of food microbiota to stress as a survival strategy is covered next, followed by an examination of the broad spectrum of stresses that may increase a pathogen's tenacity and resistance to processing.

Other topics include stress adaptation of beneficial lactic acid bacteria and how resistance or adaptation to stress in the processing environment relates to pathogens' ability to cause disease. Finally, the book presents strategies to overcome stress adaptation in foodborne pathogens. The authors suggest practical control measures and emphasize the need for future research to counteract the stress adaptation phenomenon.

Adaptation to Stresses by Food Preservatives, P. Michael Davidson and Mark A. Harrison

Microbial Adaptation and Survival in Foods, Eric A. Johnson

Adaptation/Resistance Responses of Microorganisms to Stresses in the Food-Processing Environment, Sadhana Ravishankar and Vijay K. Juneja 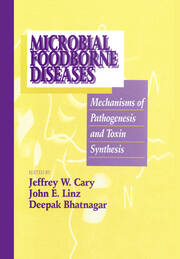 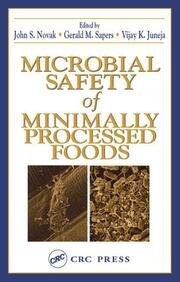 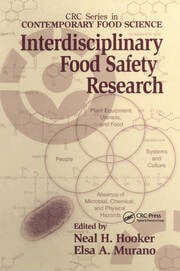